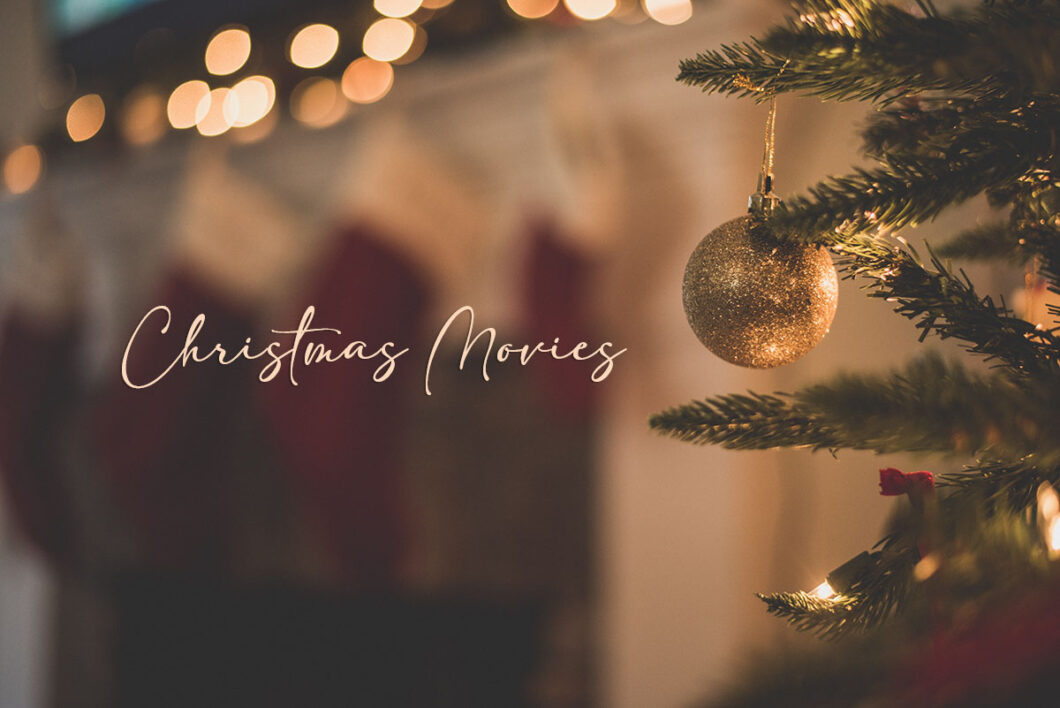 Finally! It’s that time of the year which for me is all about cosy weather, floating dandelions (umm, I know there is no snowing here in my city Aamchi Mumbai huh.), beautiful ice crystals shining like dancing diamonds on all surfaces, tinkling bells and a host of décor shining all around alongside streamers of twinkling lights on all trees. Christmas, the festival of the year, it’s finally here! And I can’t keep calm!

Christmas for me has always been all about a beautiful time spent with all those near and dear ones whom I love and adore. It is also that time of the year I primarily want to binge. On good food, gifts and also great Christmas movies online. Actually, the festival for me mainly is about cosy activities as this is one time I like to take a little side-on break and indulge in what I love doing the most aka movie watching.

Related: Want To Know The 5 Best Must Watch Hollywood Movies This Summer? Check This Out!

So, here I am, with a list of my 20 best Christmas movies to watch online, sharing with you all my festive moods:

The story of a man who returns home on Christmas to settle his estranged mother’s estate. Once there, he discovers a diary that may hold secrets to his own past and of a beautiful young woman who is on a mysterious journey of her own. One of a must-watch Christmas movies, I’d say.

Julius Claus has embraced Christmas again and is getting ready for the busiest time of the year together with grandpa Noel. Everything seems to be going according to plan until Jules receives a very special letter with an intriguing question. One another great Christmas movies online, this one is available on Netflix.

A 1946 classic, this one is the story of an angel who is sent from heaven to help a desperately frustrated businessman by showing him what life would have been like if he had never existed. A must watch Christmas movie online, if there ever was.

A 2011 romance drama, herein, when during a weekend trip to the mountains, Mary finds herself at a run-down lodge, where she had spent days with her family growing up, she becomes determined to restore the building to its former glory. Available on Amazon prime video, this must watch Christmas movie should be on your binge list.

Do I need to say anymore? A 2013 American computer-animated musical fantasy, this is the story of fearless optimist Anna who teams with rugged mountain man Kristoff and his loyal reindeer Sven in an epic journey to find Anna’s sister Elsa. A brilliant must watch Christmas movie online, especially for our younger ones.

Ok, I must confess this series is getting exciting by the minute, isn’t it? A comedy, this one is about an eight-year-old boy who is left home alone at Christmas when his family leave for a France vacation not realizing he isn’t on the plane and he must protect his house from a pair of burglars too. Again a must watch Christmas movie online.

Honey, I Shrunk the Kids

When the scientist father of a teenage boy and girl accidentally shrinks his and two other neighbourhood teens to the size of insects, that is when the fun starts as the teens have to fight diminutive dangers as the father searches for them. A personal favourite.

What happens when 2 kids find a magical board game and release a man trapped in it for decades as well as a host of other dangers that can only be stopped by finishing the game? Sounds exciting, doesn’t it? Another

When a man inadvertently makes Santa fall off his roof on Christmas Eve, he finds himself magically recruited to take his place. A sweet comedy.

After 3 kidnappers lose the baby they have kidnapped, both the cops and the kidnappers go looking for the baby. A fun and frolicking journey that always manages to transport me back to my childhood.

Santa’s daughter must take over the family business when her father retires and her brother, who is supposed to inherit the Santa role, gets cold feet.

While You Were Sleeping

A hopelessly romantic Chicago Transit Authority token collector is mistaken for the fiancée of a coma patient. A brilliant American romantic comedy.

Call Of The Wild

While visiting her grandfather in Montana, a girl (Ariel Gade) nurses an injured wild dog back to health and trains him for an upcoming sledge-dog race. A 2009 adventure drama.

Jingle All The Way

A father vows to get his son a Turbo Man action figure for Christmas. However, every store is sold out and he must travel all over town and compete with everybody else in order to find one.

Photographer Holly returns to her hometown of Gulfport, Mississippi for Christmas. The town is resurrecting their traditional holiday light show for the first time since a terrible hurricane struck five years earlier. Holly volunteers to pitch in but soon has second thoughts as she realizes the festival is run by her high school sweetheart.

An ordinary young boy called Nikolas sets out on an adventure into the snowy north in the search of his father who is on a quest to discover the fabled village of the elves, Elfhelm. Taking with him a headstrong reindeer called Blitzen and a loyal pet mouse, Nikolas soon meets his destiny.

The Nutcracker And The Four Realms

The story of a young girl who is transported into a magical world of gingerbread soldiers and an army of mice.

A young boy boards a train and embarks on an extraordinary journey to the North pole to meet Santa Claus. His life takes a turn after he encounters special people that make his journey memorable.

How The Grinch Stole Christmas

Grinch lives in solitude just outside Whoville. He hates the townsfolk and despises Christmas. Cindy Lou, a six-year-old girl who believes in the spirit of the festival, sets out to reform him.

Charlie And The Chocolate Factory

A young boy wins a tour, through the most magnificent chocolate factory in the world led by the world’s most unusual candy maker. It is one of my favourites, I can never choose between the book and the movie adaptation as the better favourite.

So, hope you guys liked my list of the 20 best Christmas Movies you must watch this festive season. Stay tuned with us right here at Booxoul for the best in the field of entertainment, lifestyle, fun, finance, fashion, finance, education, tech and gadgets as well as all things bookish.