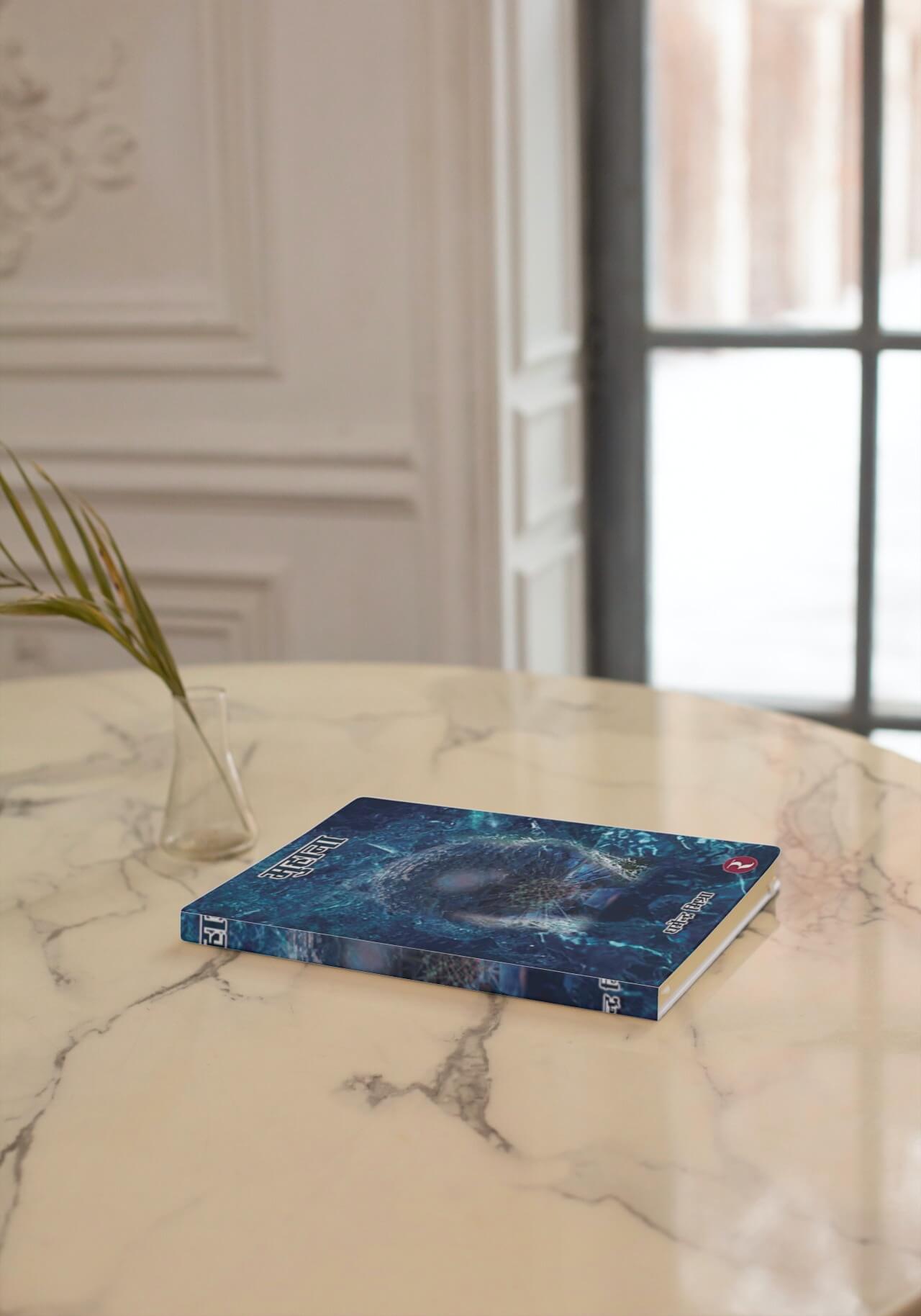 Sometimes truth is stranger than fiction indeed. What might indicate doom or the end to one might actually be the onset of a new beginning for another. That is why it is said that we, humans live in a world where anything is possible. Especially, now with the advent of modern technology, I’d say we are advancing towards a stage where it won’t be wrong to state that we have become such avid slaves of innovation and technology that we seem to be disrupting the fine equilibrium of nature itself.

In such a scenario, when a book such as Muhana, Dharmendra Mishra’s latest comes across, one cannot help but think about the true repercussions of what technology as well as the overuse of technology as well as that of the disadvantages science can have on our humankind. With an excellent backdrop of Quantum Physics and science fiction, Muhana comes across as an adventure which is the first in the series of a promising new Hindi adventure fiction to have hit the stands.

A story exploring the depths of science as well as understanding its fine balances alongside humanity, Muhana by Dharmendra Mishra is a book that paves the way for the rest of the story to form and set up its ideal appearance as well as develop its actual base right in this first one itself.

Science fiction especially the adventure-based genre has always been a subject matter of deep interest to me as I feel that somehow it is tricky to create such a huge plethora of fantastic, fascinating information, alongside creating characters that are impactful, the plot crisp and the overall storyline relatable. That is why somehow writers generally somewhat avoid foraying into this area, I feel. That is because science fiction is also one of those genres which definitely needs a bit of research beforehand and one cannot deny the fact that a fair amount of data needs to be assimilated and analyzed even if one decides to explore a fantastical science concept.

In such a scenario, Dharmendra has not only managed to create intriguing characters, but he has also ensured that there is reasonable relativity and wavelength created for the audiences to latch onto the characters and also stay hooked as this is the first in a probably multipart series which will be genuinely captivating.

A journey encapsulating fantasy, mystery as well as an enthralling adventure, not only was I intrigued by the characters of Gini, G1, DKP, Tim and others, I was equally mesmerized by the way he has used physics to build upon the plot in an enticing manner. The story was fast-paced and did not make me feel bored for even a minute albeit there was a lot of character and story building happening in this one which has nevertheless taken up quite a bit of this first book. However, having said that the writing is great with a reasonable amount of research having been put forth on science as well as physics. Dharmendra manages to successfully set the bar for the next books of the series, building and paving way for what shall probably transpire in this rigmarole of science and the evil side of humanity.

An excellent plot with a superb scope for expansion written well, Muhana is a science fiction adventure you must grab if you enjoy reading sci-fi adventures. Agree it may be a bit intimidating to try and understand why and how each character is behaving and being portrayed but once it becomes clear that it is being done to set the ground for the next, you shall be all excited for this one.

So, hope you guys liked this review of Muhana by Dharmendra Mishra. Do let us know in the comments below what other books would you like us to read and review. Keep tuned in to catch the latest from the field of entertainment, lifestyle, food, tech and gadgets, travel as well as all things bookish. Also, just to remind you guys, we at Booxoul have also forayed into the finance where we shall be taking you through the ergonomics of finance and financial management albeit in a fun way and with someone who is a Finance Guru and the best in his field to be taking this further. Keep watching this space.