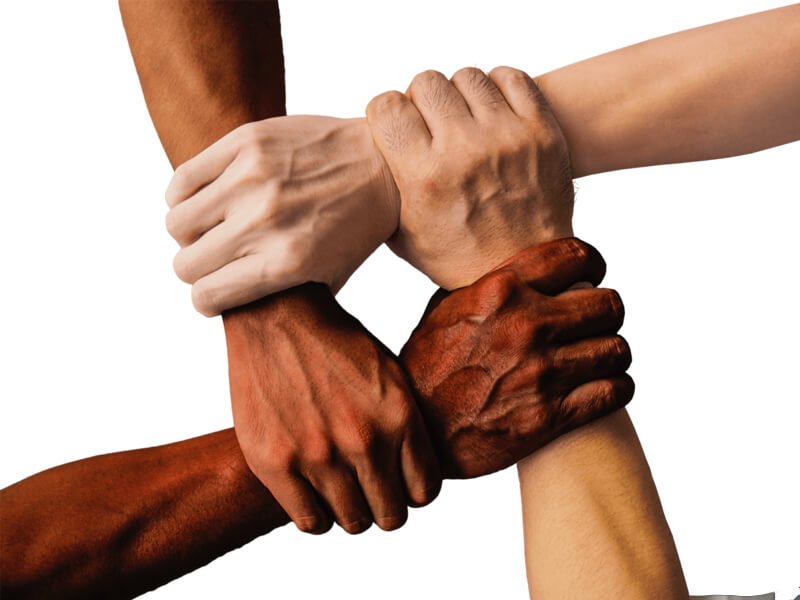 I want you to do something for me. I want you to think about your maid or a beggar on the street, their eyes dark and sunken, three meals a day their only goal in life.

Now I want you to think about how it is a pure accident that you have been born as you, in your family, with your resources. I want you to understand that had anything gone even a little bit differently, you could have been the one out on the street. The reason I am telling you this is not to admonish you or anything but to remind you of this fact because everyone seems to have forgotten it. The way I see people treating those less fortunate than themselves… it appalls me, it really does. I never thought that one day, possessing basic human qualities such as kindness and virtue would be regarded as a rarity.

This ties into the main point of this article, which is regarding the recent surge in communal violence in this country. The Bhagavad Gita and the Quran do not speak of ill-will towards one another, but their followers are hell-bent on wiping out the other community. With the advent of social media, it became acceptable for embittered millennials to preach selfishness as a viable trait. “The world will never understand me. So screw the world”. Why? Because they got their heartbroken by their crush. As time went on, this ideal gathered widespread acceptance. Looking out only for yourself and being aloof from those around you became the “cool” thing to do. Not caring became the “cool” thing to do.

While this by itself did not lead us to the point where actual legislation is being made to exclude Islam from this country, it did exacerbate the problem. Because being selfish and never forgetting or forgiving are the root causes of India’s latest issue. Because of things that happened decades and centuries ago, we are today taught that some problems cannot be fixed, some people just cannot change. It is in their “blood”. We need to eradicate them from our nation. Facebook and Twitter are not social media platforms, they are the breeding grounds of intolerance. They played a pivotal role in the spreading of hate culture in this country, and now we are in too deep.

Remember I asked you to think about those less fortunate than you? Now think about this – it is pure luck that your last name is, say, Bose or Das instead of Khan or Ali. At the end of the day, we are people first, and Hindus or Muslims after. Religious intolerance is simply not forgetting and not forgiving on a wider scale. We are all children of this great nation. I am a law student, I know what the Constitution says. We are supposed to be the noblest, most forgiving and most accommodating race in the entire world. Instead, we are at each other’s throats, because of books written by people, not even by God. Someone like you and I wrote those scriptures, and now a country is tearing itself apart from the inside because of them.

At the end of the day, it is up to you – let the past destroy the present and the future, or carve a new path, based on values that seem to have been forgotten? Side with a Government that thinks Islam is a dangerous disease or side with the secular Constitution without which that Government would not exist in the first place?

None of us are perfect, but we are supposed to be the best there is in the entire solar system. If this is our condition in the present, what hope remains for the future?

In my opinion, India was once the greatest country in this world. Let’s you and I play our part, no matter how small, in restoring it to its former glory.

Also, read: The Rage Within