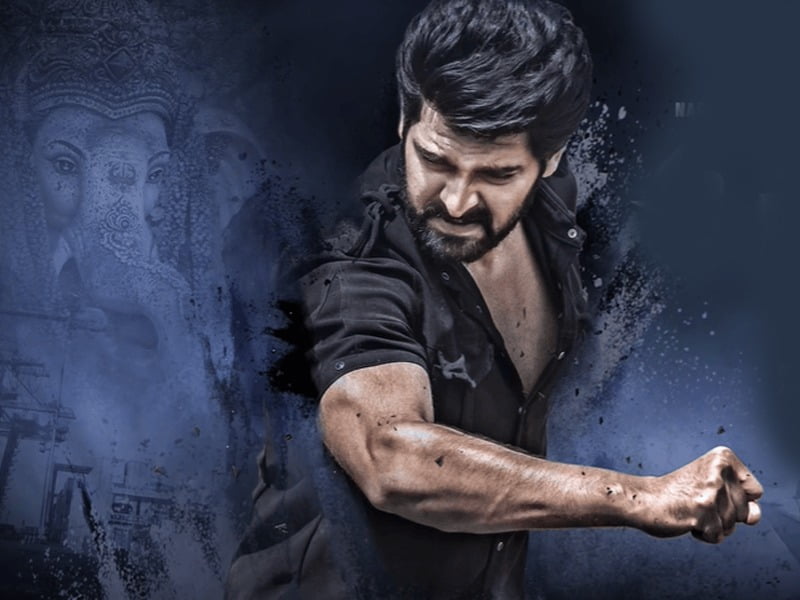 According to the legendary Indian superstar Amitabh Bachchan, the Telugu Cinema beats all other Indian cinemas in almost all aspects. It performs better commercially and makes more films annually than all other regions in the country. The Telugu cinema’s core goal is to give a better experience, creating modern-day films that match the latest trends and audience acuity. As 2020 knocks on our door, we have some of the most exciting latest Telugu movie trailers to watch. Here we go:

RRR isn’t the real movie’s name. It’s used as a working movie tittle for updates and promotions. Directed by the man behind the greatest achievements and riding on the success of Bahubali S.S.Rajamouli, RRR is one of the latest Telugu movie trailers to expect in 2020. As we all know, the Telugu cinema director, Rajamouli, has helped take the Telugu cinema to international levels through the award-winning movies he directed like Bahubali.

The RRR movie is going to rock the Tollywood and bring fun to another level. It features the two leading roles by Telugu cinema Young Tiger Jr.NTR and Mega Powerstar Ramcharan. Alia Bhatt, the most popular actress from North got the leading role in the Telugu movie industry for the first time, will also be present. Ajay Devgn, one of the most popular Hindi cinema leading actor is also playing an important role in the film. Also, this film stars a couple of Irish actors as antagonists and it sure is going to have a Pan-India and international feel. We just need to wait for the first trailer of this movie.

M.M.Keeravani is the man behind the music for this film. We expect the movie trailer to be released on the 30th of July 2020.

Megastar Chiranjeevi is one of the top actors behind the success of the Telugu cinema industry. Their last movie Syeraa Narasimha Reddy was a hit that left many in awe. Chiranjeevi, under the direction of Mr. Koratala Shiva, is about to add another blockbuster movie to the other four movies he released in the last six years.

The name of the movie is yet unveiled, but it will surely leave the Telugu movie lovers in awe. They are producing the film under the Konidela production banner. Manisharma will compose its music. We expect the movie to be released in late 2020.

Before the impact left by the stylish action film Jill by Radhakrishna and Gopichand has vanished, Prabhas has linked up with S.Radhakrishna to come up with one of the most anticipated blockbuster movies that could leave every Telugu movie lover in amazement. The movie producers are yet to come up with a name for the film they are just about to produce.

Based on the information readily available, Pooja Hegde will take the role of the leading female actress. The movie will be produced by Prabhas home production among others. The information we have got from some unverified resources claim that the movie title will be JAAN. So far, we have very little information to share about the movie, but resources claim that they have done more than 20% of the shooting. The exact release date for the film is yet to be unveiled, but we believe it will be sometime in mid-2020.

Sarileru Neekevvaru is one of the most anticipated 2020 Telugu-language action movies. Anil Ravipudi is the man behind the writing and direction of the film.  The role of the Indian Army Major, Ajay Krishna, will be played by none other than Mahesh Babu, while Rashmika Mandanna will play as the leading female role. The movie will also feature actors and actresses like Vijayashanti, Prakash Raj, Vennela Kishore, Ajay, Subbaraju, Rajendra Prasad, Hari Teja, and Pradeep Rawat.

Tamannaah will play a distinctive appearance.  The movie was shot in Kashmir, starting from July 5th this year. The soundtracks in the film will include the Serileru Neekevvaru track that represents the Indian’s sacrifices and bravery.  The film is expected to feature several soundtracks made by our Rockstar DSP. We expect the movie to hit the market during the Sankranthi festival of 2020.

The last in our list of 2020’s topmost expected Indian Telugu-language action-drama movie trends by the title Ala Vaikuntapuramlo. The movie director is Trivikram Srinivas, while the producers are S.Radha Krishna and Allu Aravind. The movie is produced under the banners Harrika &Hassine creations and Geetha Arts. The leading role players in the film include Nivetha Pethuraj, Allu Arjun, Tabu, Jayaram, Brahmaji, Samuthirakani, Sunil, Murali Sharma, Sathyaraj, Rajendra Prasad, and Vennela Kishore. We highly anticipate that the movie will be a big hit that will leave many in awe. This movie is going to be released for Sankranthi in 2020. This is the second time Allu Arjun and Trivikram Srinivas will be collaborating, their earlier film was S/O Satyamurthy which was a big hit a few years ago.

So, these were some of the most anticipated Telugu movies of 2020. Do you think we missed some here? Just let us know in the comments below.

Also, read: 45 Best English Series that you should binge-watch today!