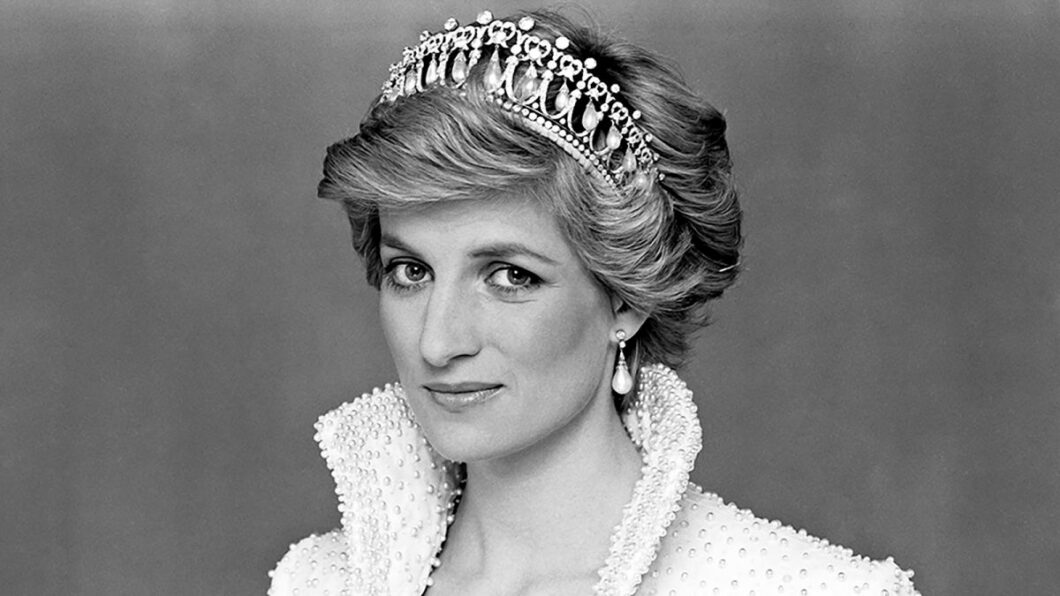 Princess Diana made history in April 1987 when she was snapped shaking hands with an HIV patient without wearing any gloves or protection. It was a landmark since this picture helped spread the message of HIV awareness and also educate people as well as changed people’s perception of the illness. A humanitarian in total action, Princess Diana not only believed in preaching but practised what she felt truly. This and 10 more things about Princess Diana you probably didn’t know.

Every one of us needs to show how much we care for each other and, in the process, care for ourselves.

Amazing words, by one of the most influential persons in the 20th century, this fair icon, a late royal noble, who lived most of her life under the paparazzi spotlight also in the most oppressive, harsh scrutiny, thanks to the circumstances surrounding her marriage, life and death.

Carry out a random act of kindness, with no expectation of reward, safe in the knowledge that one day someone might do the same for you.

Yes, Princess Diana, fondly known as the People’s Princess and also Princess of Wales, often addressed as Lady Di was a lady full of astonishing surprises. A figure of humility, a beacon of hope and kindness, she was such an influential figure that even a quarter century after her death, Princess Diana’s legacy still remains strong as she remains more popular than her former husband King Charles and the monarchy too in general.

As a youngster, I always saw that the story of these 2 royals was never that of star-crossed lovers. I mean cmon’ you cannot deny that this is surely one of the most woefully mismatched married couples ever, plagued by infidelity, press controversial leaks and much more. However, their 20-year-old relationship which sadly came to an end was in no way free of controversies and there must still be quite a few things about this British royal you probably didn’t know.

So, today we bring you 10 things about Princess Diana that you probably didn’t know:

So, hope you guys liked these unusual facts about Princess Diana. I bet these 10 things about Princess Diana you probably didn’t know about. Stay tuned with us right here at Booxoul for the best in the field of entertainment, travel, fun, finance, fashion, education, tech and gadgets as well as all things bookish.