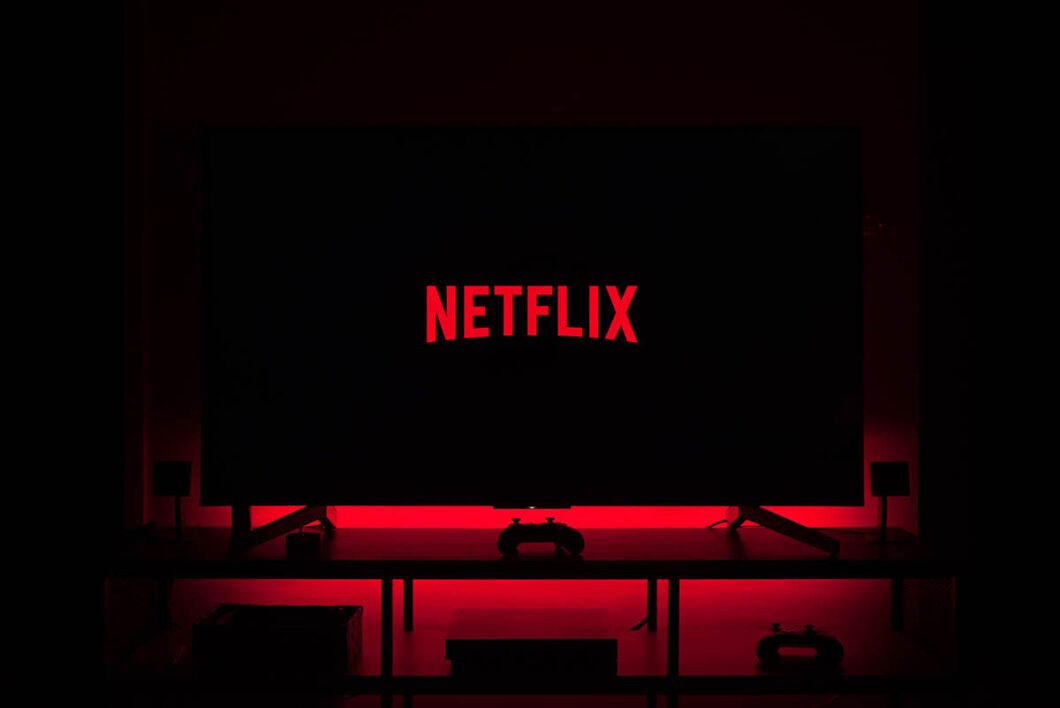 What’s life without Netflix Series? A load of nothing!

So, while we say goodbye to October today with Halloween, this month has gone by in a blur (no really, I mean it just whizzed past ya), Netflix delivered some of the best possible horror and spooky content possible this month. With Mike Flannigan’s the Midnight Club to Ryan Murphy’s The Watcher, the platform is back with some more drool-worthy content again soon. Here are 5 shows to watch out for on Netflix in the month of November

Whilst we say goodbye to October as well as to Halloween, the spooky season and its celebrations shall surely dabble onto right into the month of November too. With new shows, docuseries, and major shows returning with new seasons, make sure you renew your Netflix subscription well in advance to catch up on the best possible series and shows that surely make up for the best binge-watching. Well, to be honest with y’all “Netflix and Naasto” is a reality, not just a dictum at least in our house. I mean with the varied, demanding kind of entertainment requirements we all have it comes to me as no surprise to see everyone agree on a “consensus” easily and unanimously when it comes to Netflix. Not only binge-watching, documentaries which are worth the hype, game shows as well as series poised to keep you on the edge, romance mushy enough to keep you happy for infinity, and drama enough to fuel an army, Netflix has been pushing and persistently improving the limits of its deliverance, raising the bar of its content constantly.

So, here are 5 series to watch out for on Netflix in the month of November

Yes, it’s back! A supernatural drama series which takes off from where the story left in the last season, Manifest started out in 2018 when passengers travelling aboard Montego Air flight 828 reach safely on ground albeit after 5 long “missing” years. In the few hours they were missing, the world has aged by 5 years! Having been considered dead, mourned upon and moved away from, these passengers have a new challenge facing them in the form of “callings” which include visions and voices. A true journey of Discovery, a sure shot must watch.

A murder mystery, Wednesday is an Addams family universe tale starring Jenna Ortega as the spooky clan’s daughter alongwith Jamie McShane, Riki Lindhome, Luis Guzman, Catherine Zeta-Jones as well as Christina Ricci, this iteration will be quite unlike what fans have seen before outside the comics. Looking forward to this one for sure.

The makers of the hit series Dark are back yet again this time going back in the 19th century with a horror mystery set in the ocean titled 1899. A group of European migrants are heading from London to New York City via ship but their journey takes on a new, tantalizing and terrifying direction after another ship is discovered at sea with uncanny Bermuda triangle-Esque curiosities abound. With Emily Beecham, Aneurin Barnard, Anton Lesser, Miquel Bernardeau, Andreas Pietschmann and others this one will be a roller coaster for sure.

With Anime having become the flavour of entertainment almost everywhere it comes as no surprise that even Netflix is going all out to amp up its anime game. An animated adaptation of the South Korean manhwa webtoon, Lookism revolves around an obese and bullied high school student Park Hyung Seok, who one fine day wakes up next to a secondary version of himself, one that is slimmer, muscular and attractive. Turning into the avatar of an online influencer and model he learns more about the widespread discrimination and also becomes privy to gangs, and criminal undertakings as well as would-be rappers. A note-this one is not for younger viewers at all!

A much-awaited season, especially in light of the unfortunate passing of the queen some days ago, this season the late queen’s role is played by Imelda Staunton of Harry Potter fame (remember Umbridge?) This season will also be the first to air following the death of Prince Philip. This one centres around the 90s and Diana’s life at the palace during this tumultuous period.

Related: 45 Best English TV Series That You Should Binge-Watch Today!

So, excited enough aren’t we? A host of other content be it movies, series, anime, docuseries and much more is waiting for you guys to binge-watch and sink into, for this month of November. So, get on,” Netflix and chill” coz that’s the way to kill. Sorry, silly rhyme. Take care guys and stay tuned right here at Booxoul, India’s best book reviews and lifestyle website for the latest in the field of entertainment, lifestyle, food, fun, finance, education, tech and gadgets.