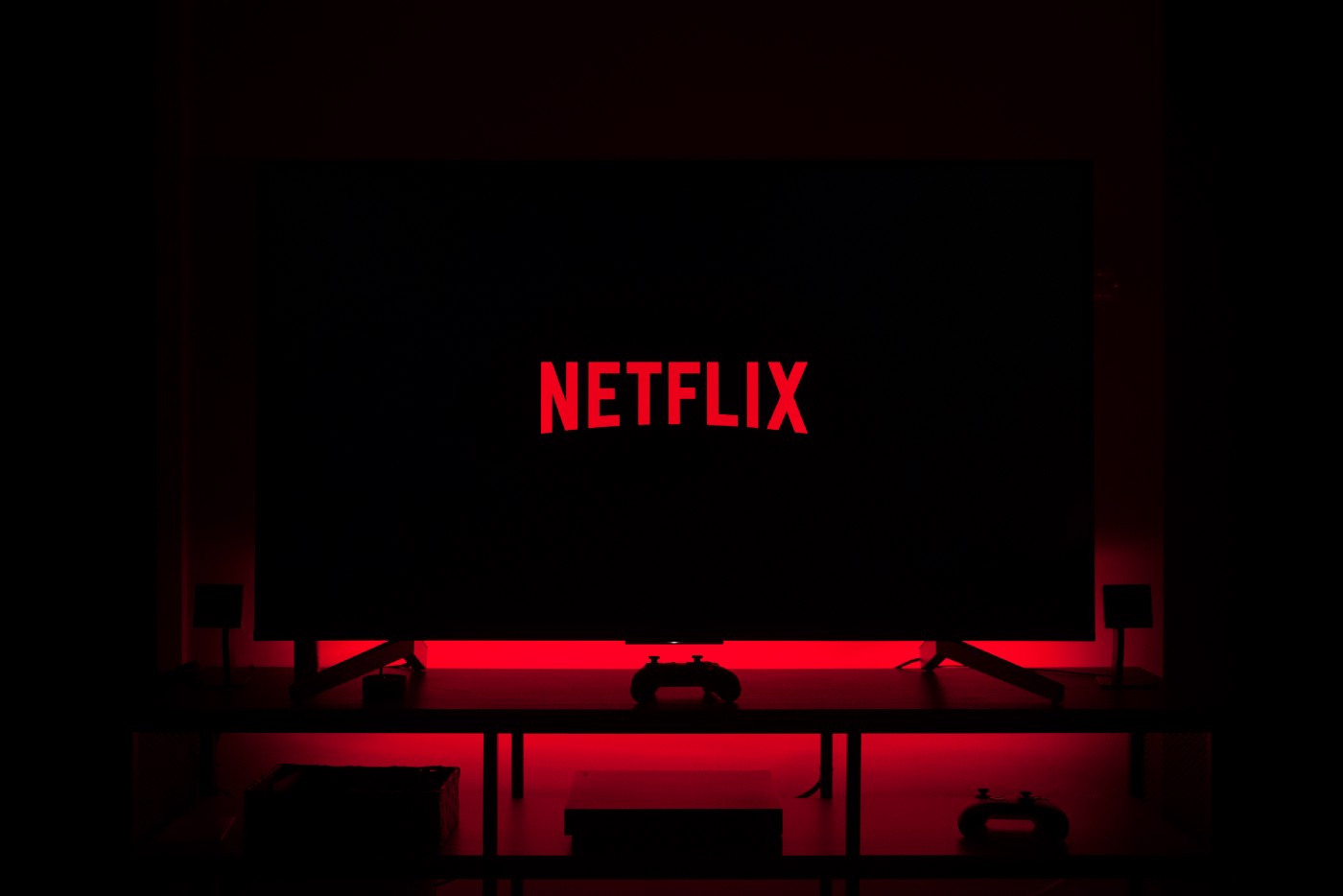 From The newest season of Never Have I ever to A Model Family in the web series tangent to The Nice guys and Benediction, Netflix is coming up with a super exciting August 2022.

Hi my loveliess, whassup with y’all? What are you all doing apart from working, cribbing, mulling, staying happy etc in this life? Netlfixing’ right?

Okie dokies, miss Toodles umm just mentioned to me that there seems to be a rumour doing the rounds that Netflix has apparently lost a big chunk of its customer base in the last trimester. I doubt though as Stranger Things season 4 is here and I believe that alone is a killer material to keep the audience base hooked on for a while. To add a cherry to the cake, this OTT platform is apparently also in thought to launch its own franchise, something on the lines of Disney’s MCU (Marvel Cinematic Universe) which surely would be a superb addition.

All in all. let me ahem, give you a bit of the scoop nevertheless. August is around the corner and so is Netflix’s list of an exciting array of TV series to binge-watch on in August 2022. Check to out the list for yourself peeps:

Never Have I ever – Season 3

A coming-of-age drama following the life of an Indo-American high school student Devi who has to deal with her father’s sudden demise, thrown off balance as she becomes a paralytic for a while. Having been forced to deal with grief, her individuality and several other issues, this one is a plot pretty relatable. The story will presumably end in the 4th season which makes this one a must-watch. Coming on 12th August 2022.

The Girl in the Mirror

A Spanish supernatural series, this is the story of a sole survivor of a bus accident Alma, who gets up disoriented after the ordeal, suffering from amnesia. As she tries to piece together the pieces of the past the plot gets more thrilling and murkier. A crackling thriller, this one has to be on your next watchlist. This one premieres on August 19th.

A South Korean series this one revolves around the character of Dong-Ha who is on the brink of both bankruptcies as well as divorce. Eventually getting involved with drug cartels, he gets down to realizing the importance of a true model family against all odds. A K-drama, this one is being waited for with bated breath, I presume. Coming on 12th August 2022.

This being the final season, a fantasy horror which started way back in 2017, this one is based on a comic. Revolving around 3 children and their stepmother, it portrays how when they move in after the father’s death, they discover a lot of Keys in what they call the “Key house” that seem to unlock different demon-like personas. An amazing one, I’d say, this one too is on my watchlist, releasing on 10th August.

Ok, I am going, to be honest, this one is one of my favs, I mean this one is written by Neil Gaiman and produced by DC comics, it is again, based on a comic series. A fantasy drama. A roller coaster ride, this one is a must-watch for me at least, with a huge caste and character lineage and larger-than-life depictions. Premiering on August 8th, check this one out guys.

Along with these, there are several good movies coming up too, in August. Have a peep, you guys:

So, this was the haul for August 2022. Hope you guys have made your watchlists. Get on if you haven’t. Also, stay tuned for the latest in the field of entertainment, travel, food, finance, fashion, tech and gadgets and all things bookish.