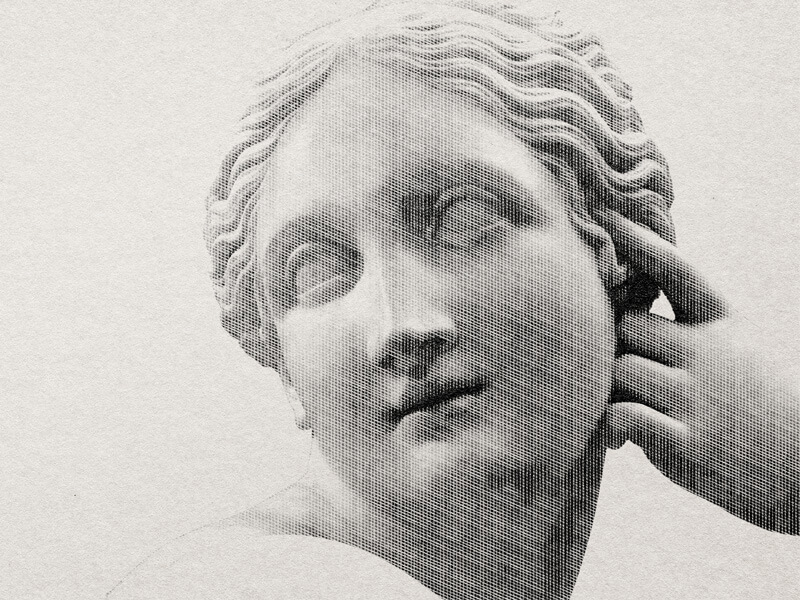 Panchaali: The princess of peace and other books which showed us the true stature and the ideal juxtaposition of feminism alongside women empowerment.

Feminism isn’t about making women stronger. Women are already strong. It’s about changing the way the world perceives that strength.

Indeed, a very vital argument put across in favour of what feminism should really constitute. For centuries now, women continue to struggle to gain the status quo in all aspects of life alongside men.

It has become doubly tormenting as alongside fighting societal taboos as well as prejudiced norms that threaten to push her along the wall, today’s woman also has continued to face  a certain resistance and opposition to shine and live life on her terms from not only the society but her own immediate circle of family and benefactors.

Be it any era, women continue to face and fight chastisement while even trying and gettin g their voice heard and resonated with. That said, their gender has been battling for not only an equal co-existence since ages but also trying to get themselves free from unnecessary tags and baggages, emotional and otherwise.

Since the beginning of time, we women have been expected to mature and grow up faster compared to men. Having said that, it is absolutely unfair as inspite of having to gain maturity and resilience and patience in manner of virtues way before men, we women are the ones who continue to face the dogma of chastisement, banishments as well as we are the sole tag holders of both the victim card player as well as the one becoming the actual victim in the melee.

Take Panchaali for instance. Being born out of the sacred fire, she had experience to a different format of growing up and attaining maturity. Inspite of being at a pivotal position, regardless of having the most idealistic, influence worthy regal disposition, she still was the one marked as both the cause of the Mahabharata as well as the biggest victim in the whole gory war that had taken place. In fact, that singular event in History might have been solely responsible for a complete shift in the societal mentalities to an absolute chivalrous and apathetic attitude towards women

“Freeing yourself is one thing, claiming ownership of that freed self is another” as Toni Morrison has rightly pointed out is a tricky business.

Nevertheless, across aeons of time there have been female figures not only in reality but also in fictional worlds which have stood the ground of ensuring that sanctity of womanhood is maintained.

Their portrayal has not only touched upon the emotional but all aspects of human life dispersion and the idyllics of life living.

Let us have a look at 5 Books that symbolise true Women Empowerment, which not only introduce us to such powerful women characters but take us onto a labyrinthine journey delving into their charasmatic yet challenging life journeys:

Palace of Illusions by Chitra Banerjee

A remarkable, deeply human story that traces the journey of a woman into a man’s world, this title outlines Panchaali aka Draupadi’s life through her fiery birth along her life full of challenges from her perspective.

Scorned and rejected everywhere, the protagnist Circe who has the gift of witchcraft is articulated and so is her incredible journey which promises defiance of a woman burning hot and bright through the darkness of a man’s world.

Panchaali: The Princess of Peace

An alternate reality check, coming of age version of the course of events as narrated by the great princess Panchaali aka Draupadi exploring the possibility of different outcomes in history in the event of her not getting married to the Pandaava brothers.The concept is refreshingly unique and an absolute treat to muse as Panchaali chooses to discuss these different life probabilities with Krishna, her Sakhaa.

Blurb: Alternative reality check: Draupadi refusing to marry the Pandavas? A look into the book Panchaali: The Princess of Peace

An alluring biography of an evasive queen put together in an enticing, enthralling manner by one of the most accompolished writer of our times, this book not only dazzles us but changes our vantage towards how we perceive history and mythology too.

The Liberation of Sita by Volga

Volga at her feminist best, herein attempts to explore new spaces within the old discourse of Ramayana. It gives a chance to women to explore their lives and experiences afresh by giving a completely new perspective to Sita’s experiences whilst she embarks upon her arduous journey to self realization.

Of the above, for me Panchaali: the Princess of Peace was a major winner of sorts for its uniquely refreshing, novel portrayal of the protagnist in a manner which is not only awe inspiring but also promises to be path breaking with its plethora of thought processes as well as theories cast in it which give a fair idea of what really should be the idiosyncrasy for the society over the years.

What is important is a clear, transparent societal mindset as well as a hearty acceptance of an attitude of equality as gender bias and discrimination is an act of serious erring. Also, the coercion when it comes to denying someone the freedom to live according to their own vision and have a voice of their own.

Hope you liked this post on 5 Books that symbolise true Women Empowerment. Do let us know your views on this in the comments below