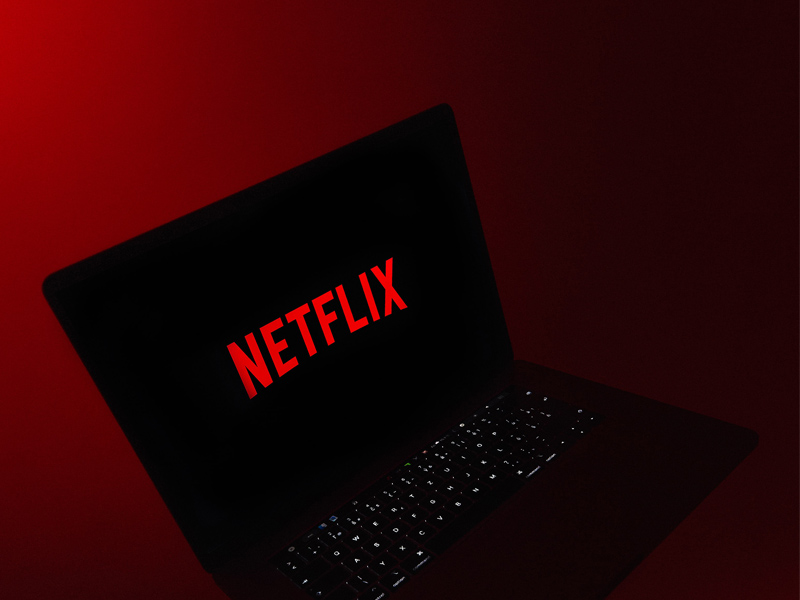 Hola there peeps !! How have you been doing this monsoon?

True, the lockdown has managed to dim some of the blitz and snazzy joys of our daily lives. But nevertheless, since when have we given in to its obscurities and uncertainities? Life mein kuch na mile to there is still

Indeed, thanks to the advent of the OTT platforms, entertainment has become comfortably accessible as well as of a varied, exciting and fresh nature. Gone are the days when we simply had to depend on movies alone for seeking the recreation factor.

Web series on these OTT platforms are the latest craze trending. Be it their short or continuous nature, their out of the box story lines or the refreshing style they provide to everyday stories, these shows are a super solid option to cast away those clouds of mundane boredom and inactivity and spend time watching some really superb material. Time , which probably would have been spent probably checking the phone every 5 minutes.

So here is list of 5 Must Watch Series on Netflix in September 2021 that you must watch and simply cannot afford to miss..

After hosting 5 super successful seasons, the sixth and the final in the series will deal with the after effects of Lucifer being appointed as God and the resultant relationship ergonomics with Chloe.

ALSO: 6 Best Korean Drama Series You Can Stream On Netflix

The bond between Malcolm X and Muhammad ali in a never before explored and seen documentary with rare footage.

The Moordale Secondary school gang are back this third season with this delightful teen series. A fun coming of age high school drama dealing with sex but in a different manner this one is a sure to watch for.

The sensational story of the professor and his recruits who plan the biggest heist in recorded history, this one is a shout out from roof tops kinda thriller hard to miss. In fact, in a rare first kind of instance, Verve Logic a Rajasthan based company has given its employees an official leave on the day of its release to go watch it and CHILL🙂👍

Sigh, all I can say is Bella Ciao, Bella ciao !!

So grab your popcorns and get going .