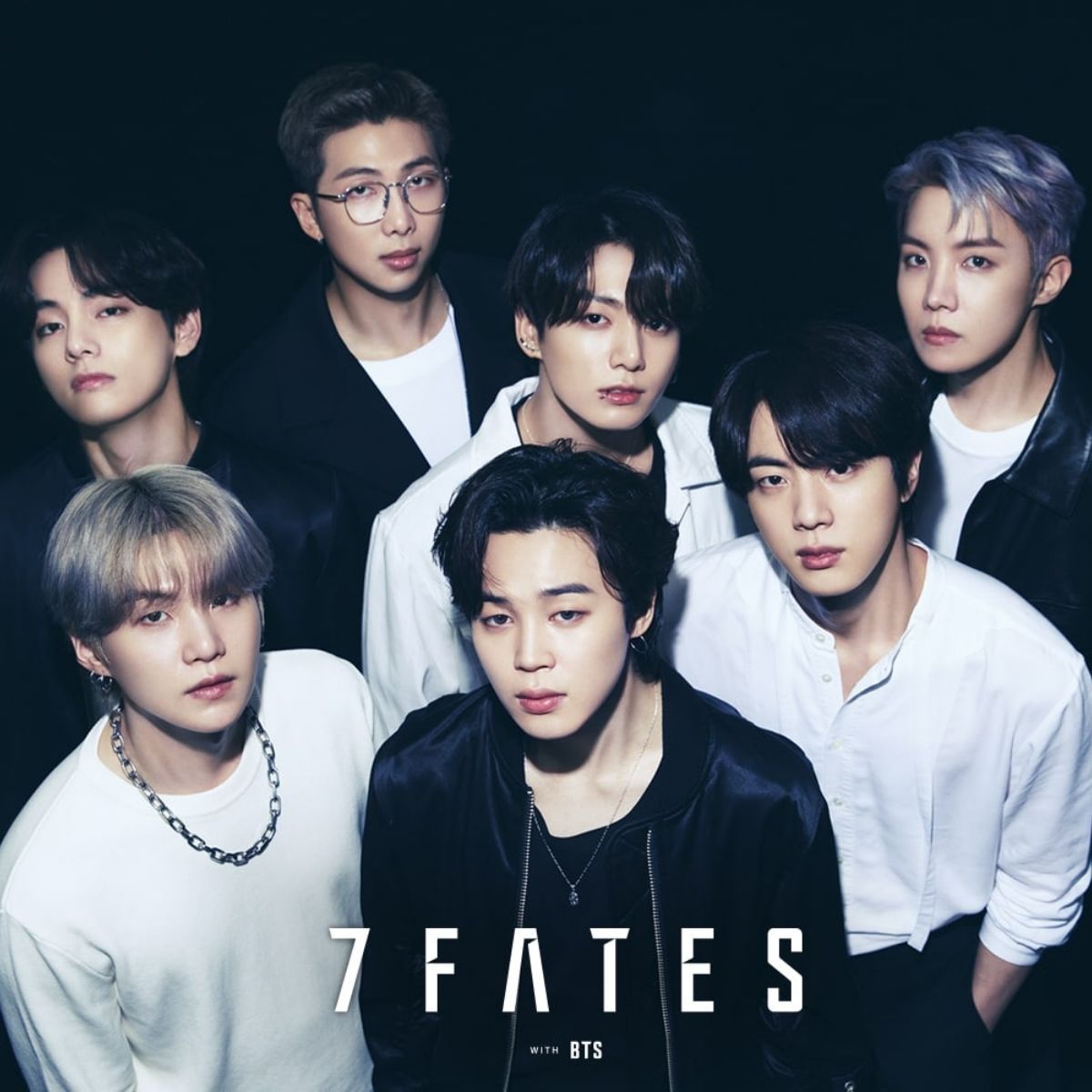 From Dope to Spring Day, from Fire to Blood, sweat and tears let’s check out the 10 best BTS songs which are there on my playlist adding up to my K-Pop lineup.

It has been almost 10 years since we started experiencing enigma in the personified form of seven boys. Unusual sort of hair does’s, this band of Korean K-Pop performers stormed their way into our lives and hearts too.

The story began pretty un do tres’ desolate’ for them with the septets not able to comprehend and understand the reason for success, as they were simply not getting the recognition they truly deserved in spite of giving and putting their best foot forward and hard work too. After what seemed like an age, their efforts finally paid off with their sweat and blood literally paying off the much-needed jubilation. The band which consists of RM, Suga-J-Hope, Jungkook, Jin, Jimin as well as V transformed the K pop scene completely. In fact, their names have become synonymous with K-Pop in such a way that not only have they managed to get 2 Grammy nominations but also the prestigious title of being the ambassadors to the UN.

Be it their charisma, their personalities, their fan base seems to have seen only a rise.

As they completed their 9 years in the field in June, we here at Booxoul today bring you the 10 best BTS Songs on my K-pop playlist that simply seems to play right to your hearts:

Ok, I am going, to be honest. Despite being cheerful in the title, this one is melancholy as it speaks of not only pain but also longing. Written with the sentiment of the 2014 Sewol Ferry disaster this one surely signifies how there will always be hope and a way to thrive and live.

A track denoting frustration, this one is a shout-out, a mockery of sorts, telling youngsters to set fire to all restrictions that hold them back. The coordinated leg work at the end of the song by Jimin adds so much spunk to this one.

Literally! A powerful track, Jimin’s honeyed voice famous for balancing out the aggressive tones of rap in the numbers, there is a certain surreality to this one. His jacket move in the music video is like….!!

Ok, this one was responsible for literally setting the trend for them. From Suga’s anger to the pleading tones of Jungkook and Jimin, when V enters saying “everything” my beats were like I feel u dude!

Who doesn’t like Mic drop? The song addresses all those people who questioned the Band’s success and has some truly sassy remarks, no wait correction scathing ones for all its haters. With a dance break which is purely phenomenal, I love the line where they say “Did you see my bag, it’s full of trophies and hell’a  thick?”

Struggles to escape from numerous demons in one’s life and past, here comes an imaginative laced with heavy-duty emotion. A stupendous chorus, this is one of my personal favourites.

A Grammy nomination, this one not only topped the charts but also sort of marked the slowdown of the pandemic we all were thrown into, bringing us relief amidst heartache and heaviness. A charming, infectious number.

Initially sounding cute, there are surreptitiously hidden messages about materialism and one’s constant pursuit to be on the lookout for something to fill the gaps. A saucy one this one especially calls out to those who squander their money.

One word for this one-Adrenaline!. Energetic, this one has a dance break so powerful that it only compliments the lyrics, celebrating youth with an amazing chorus.

And finally “You can’t hold me down because you know I m a fighter” -Jin’s voice cuts through before the chorus later reiterates “bring the pain on”  A symbol of the BTS army’s strong attitude against hate, this one also has Biblical elements. Don’t miss Jungkook’s part in this one!

Related: 10 Best KK Songs From Bollywood That Shall Rule Our Hearts Forever

So, hope you guys liked this compilation of BTS’s best songs which are true K-Pop cult. Do let us know in the comments below which one is your favourite. Stay tuned for the best in the field of entertainment, travel, lifestyle, food, fashion, tech and gadgets as well as all things fun as well as bookish.