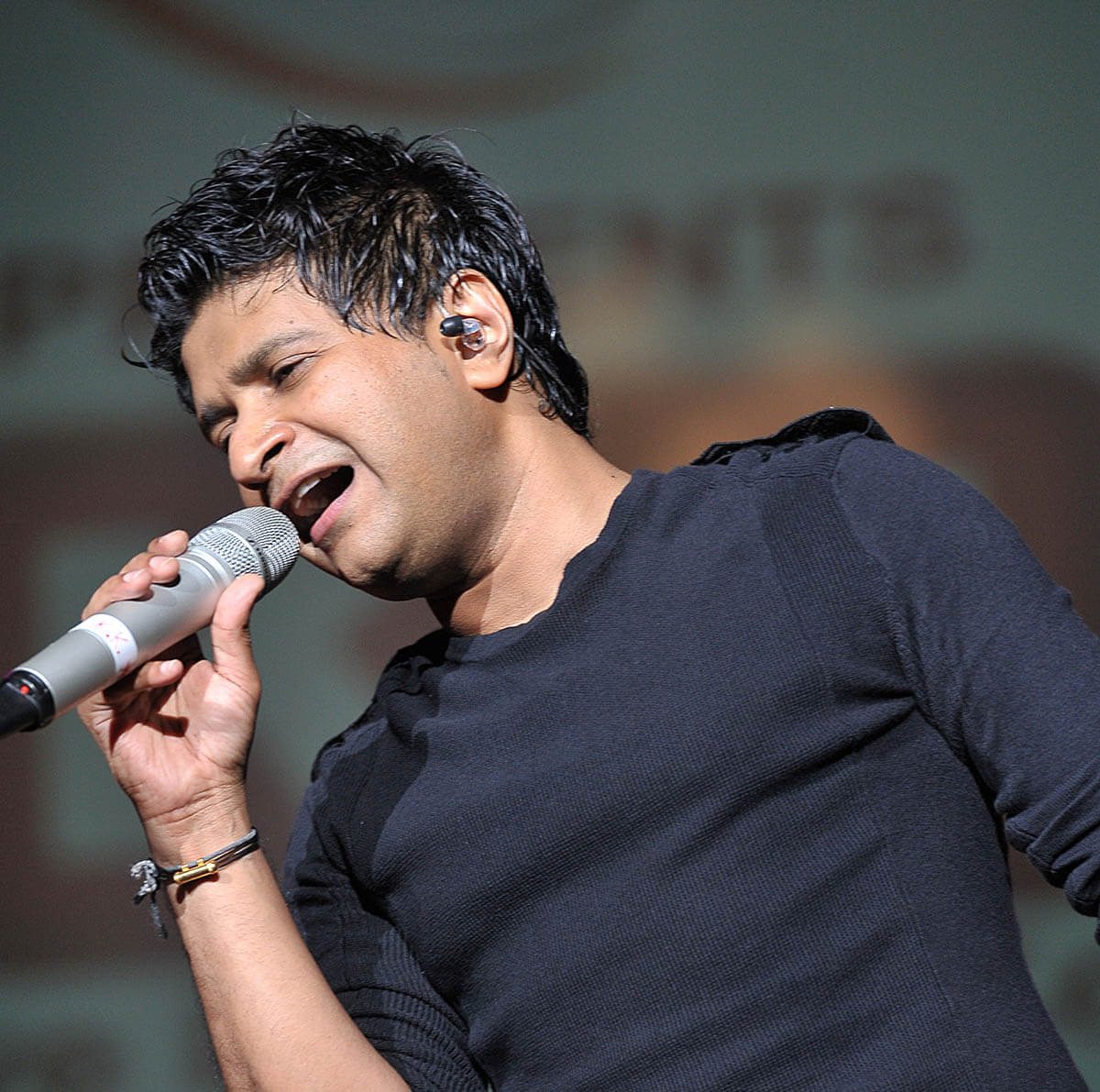 31st May 2022 a day that ended with an absolute shocker. The day when we truly lost one more of our “voices of Love” as I fondly remember him. At 53, renowned playback singer Krishnakumar Kunnath, better known as KK passed away after delivering his last performance at a concert in Kolkata. Complaining of uneasiness he was rushed to the hospital right after the concert at Nazrul Mancha auditorium, only to be declared dead upon arrival.

KK was a voice of Love, a voice that collectively symbolized a multitude of emotions. Fondly remembered as a boy refusing to grow up, his songs not only strummed upon the heart string of millions, they were epitomes of a wavelength which is barely ever reached, a benchmark not so easy to breach. Be it love, friendship, or heartbreak, KK sang each song with a fervour that shone through the track, making it his own, inexplicably buoyant or alternately melancholic as per the demand and situation of the number.
Having lost so many golden music personalities this year including Lata Mangeshkar Didi, and Bappi Lahiri Dada, 2022 seems to be in a jinx of some sorts I‘d say, taking away such irreplaceable gems from our lives.

KK’s voice, his songs, and his melodies back in the 90s and 2000s were those which completely defined the aura of the youth back then. A stellar artist, a gifted and immensely talented persona, we at Booxoul want to pay our beloved favourite our heartfelt tribute and respect by getting together a list of his 10 best Bollywood songs which shall make you remember this “young boyish” golden voice till the end of time.

The love anthem of the 2000s not only did the song capture the love story between the characters of the movie it was a part of, but it also became a sort of a love anthem for every person celebrating the “newly found” love of their lives. A personal favourite this one is on the top of the list for sure.

The song “Pyaar Ke pal” used to be the most sought after in the 90s, especially with college kids. Giving a full circle sort of feel in life, ironically this is also the track he performed last, at the concert in Kolkata. A major hit back in 1999, this one will go down in History for aeons of time, thanks to this brilliant rendition epitomizing pure love and déjà vu.

A haunting love melody from the 2008 Bolly flick, it was at the top of the music charts and a true love anthem having a cult status. There have barely been such tracks created, imparting a magical quality to Love, made. Probably one of Ranbir – Deepika’s best love songs ever. KK’s smooth voice not only added a pleasant note, but it was also the enigmatic presence of his voice that gave Ranbir the image which captured our minds, bowling us completely.

Ok, strictly speaking, this one was a true party anthem. Celebrating friendship, was a dance number which also spoke of the strong bonding the 3 friends aka the characters shared. A fusion of powerful lyrics and peppy music, it was KK’s voice alongside Shaan and Shankar Mahadevan’s which has made this a timeless, generation-defying number.

A stellar track again, this one was again alongside Shaan and another number which we remember for its foot-tapping tones and the amazing vocals rendered to it. I can so much as go towards saying that this is one song I remember for its zest and zeal, for its lively hip hop of sorts. Remembered for its dance steps and musical notes, this was in fact recreated for the movie Baaghi 3 too seeing its immense popularity.

A superb composition from Jhankaar Beats, a 2013 film this probably was one of Kk’s career-defining moments. Again having a cult following of sorts, it was a track that spoke of love, of love confessions and added reverence to its tones, thanks to KK’s soulful rendition.

It is a dearly loved number, even today.

This song which is the title track of a sports Drama from 2005, is superbly motivating and an inspirational number even today. With powerful lyrics and a voice of Hope, KK has absolutely immortalized this beacon of hope by imparting a truly soulful rendition in this one.

Did love strike anyone? This was a sure shot go-to number, celebrating the innocence of Cupid struck love, the newly blossomed affection captured and imparted beautifully by KK through his magical voice.

This one is still the first track to be played at any party to drag people onto the dance floor, setting them in motion. A tinkering bell of sorts, this is a track remembered not only for its hook steps, its fervour, and its energy but also for its amazing energy and KK. It has the true zest to sweep one off their feet even today.

10. Alvida from Life In A Metro

Ironically, the last on our list too, this was actually one of the most popular tracks from the movie back then, channelizing and portraying the pain of love, heartbreak and multiple emotions, all at once. One of Kk’s best tracks ever!

So, these were the 10 best KK songs from Bollywood songs which shall remain with us forever whilst this ‘young man with the boyish voice’ gets on his next journey. Move on to your moksha KK and thank you for giving the World so many reasons to fall in love. Om Shanti.