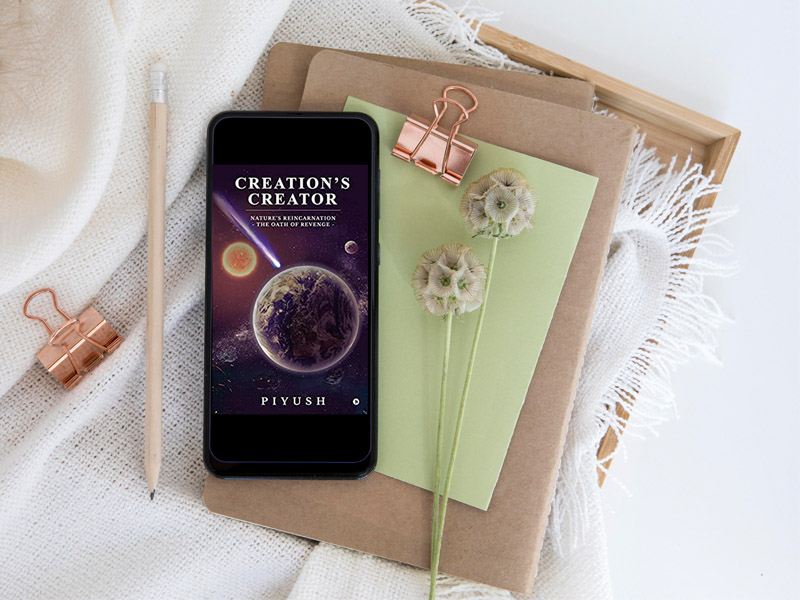 What do we see nature as? Caretaker? Protector? Creator? All of it. We see nature as this mother, a soul that keeps on giving without a stop, who bears it all, takes it all in: the pain, the darkness, the apathy, and just doesn’t stop showering it’s bounties on us. As humans, we see nature as this force, which we feel cannot ever turn its back on us. We have forgotten the importance and carelessness has seeped deep into us, so much of it comes out of this as consequence. It is ultimately us digging our own graves, who sees their own doom even if it’s just visible round the corner to them?

We forget that all of this is temporary. We forget that nature can be angry and just engulf whatever we have created upon it, using it and just curse us with the most potent of curses. As humans we have forgotten this bit of us and the universe. I have always asked myself this question what happens when nature becomes angry? At moments it does, shake itself up and destroy whatever is upon it, spit out deadly currents of water and drown whatever hurts it. As calamities increase, nature warns us only that we are not listening enough or even enough closely.

The rage of nature. What will happen if a day nature decides to unleash her wrath on us? This is what establishes the premise of “Creation’s Creator”. I haven’t a lot books that would let their imagination this wild, to allow sensitive topics like this merge with the world of Fiction and churn out a almost thrill filled book out of that mixture.

Nature is the daughter of Earth and Water, the creator of life, the genesis of all movement and living breaths all beings take. But she gets to know about her humongous significance only when death stands right in front of her eyes. Accidentally killed by her own mother, Earth, she swears revenge and comes back to fulfill the vengeance. This is a story of life and death, and along with it of the horrifying realities we live in and venture normally in, and also of awakening and enlightenment.

The writing could have been better. With a premise as interesting as this, I expected more. The story though worked out, but the execution could have been certainly better. At parts it seemed to miss that gamut, that sense of feeling I wanted it to convey. I was always left unsatisfied. But with a story with a scope like this, average writing doesn’t make it worst but just sours an experience I thought rather would have been better.

As readers to read these works shows us a mirror to the reality, or a peek into the evident and nearing doom. We need inside the lines and understand that we stand at the corner of immense destruction, the longer we take to understand this, the more harmful it’s going to be, the more painful and nearer the end will stand.

How did you like the book review of Creation’s Creator: Nature’s Reincarnation by Piyush. Let me know in the comment section…