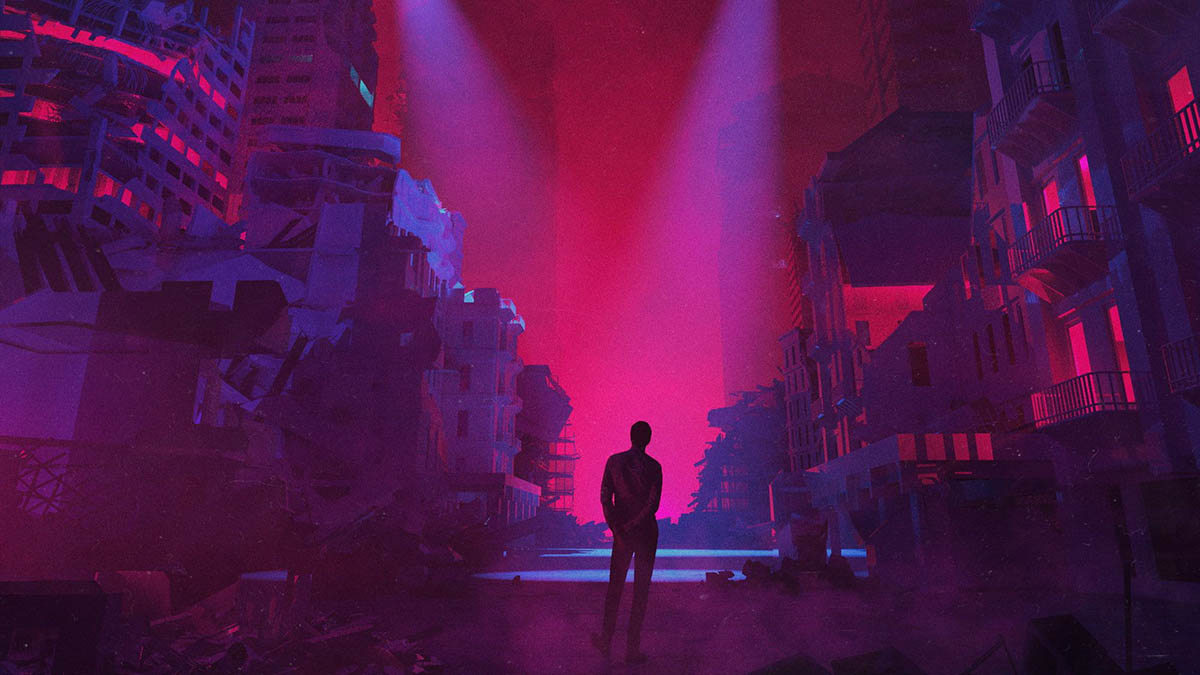 So which are the 5 best dystopian books everyone should read?

Summers are here and so are those lazy long weekends we dread. I mean true summers are all about lolling away to bliss and relaxing, especially for kids and teens. But hey, a little bit of recreation, reading, hobby and activity doesn’t hurt, right? So, we at Booxoul thought let us amp up your reading equation yeah! Let us get together a list of 5 exciting, dystopian books everyone should read which will not only set the temperature going awry, these thrilling titles will keep their moods sorted!

So, here’s presenting 5 exciting, dystopian books to read for teens this summer by your very own Booxoul, India’s best book review and lifestyle blog:

Simply wow! This one is a series of YA dystopian science fiction novels which have been written by American author James Dashner. A series of five pulse-pounding books enlisting the thrilling journey of Thomas who suddenly seems to have forgotten everything except his name and finds himself at the centre of a terrible, bizarre stone maze. Mind-blowing and heart racing, this one is an amazing new adventure with every page you turn. A good dystopian read to get unhooked from the real world for a bit, this one.

Again, a series of YA dystopian novels by American author Suzanne Collins, the first three are a trilogy, whilst the fourth one in the series actually happens to be a prequel set 64 years before the original. Following teenage protagonist Katniss Everdeen in an unspecified future time, the purpose of the “hunger games” happens to be a part of a game where one is forced to fight to the death in a dangerous public arena and the purpose of which was to provide entertainment and also display the lack of remorse. Read the series to know when and how this is changed.

A book which fictionally examines a polio epidemic and its effect on a closely-knit Newark community and its children, this one is a superb read. I’d say a fascinating, agonizing and distant counter fiction to his 2004 novel “ The plot against America”. Must say Roth did a highly convincing job of evoking the pure terror that polio has created over the Newark community leaving them frightened to the core. It will be surreal to read about someone for whom the only way to being a saviour of the situation, in the end, was in denying himself everything that he had ever wanted for himself. Read the book to know more.

Ready Player One by Ernest Cline

Okay, a pop-jazz culture ode this one is my colourful, zingy addition to this list, one teen will especially enjoy reading. A book filled with references related to video games, virtual reality, pop culture, and geeky heroes this one is a superbly imaginative story that focuses on the technological evolution in the future and also its ill effects. Teens for one will be pulled into a competitive, chaotic race to relish the nostalgia of the sublime 80s concepts.

Across the Universe by Beth Revis

A trilogy of YA science fiction novels written by American author Beth Revis, this one chronicles the life of Amy Martin aboard a generation ship hundreds of years in the future. Cryogenically frozen along with 100 other settlers Amy wakes with her parents only to realize she is in the middle of a strange, regimented society made up of those born on the ship over the generations.

Related: Are You Looking For Good Books For Kids This Summer? Booxoul Recommends 5 Reads By Indian Authors

So these were our picks for 5 of the most exciting, dystopian fiction books everyone should read. Hope you liked this compilation. Do let us know what other blogs you would like us to write and we at Booxoul, India’s best book review and lifestyle blog would be happy to get the same for you. Keep tuned in as we strive to get the best in the field of entertainment, leisure, lifestyle, food, tech and gadgets and all things bookish.