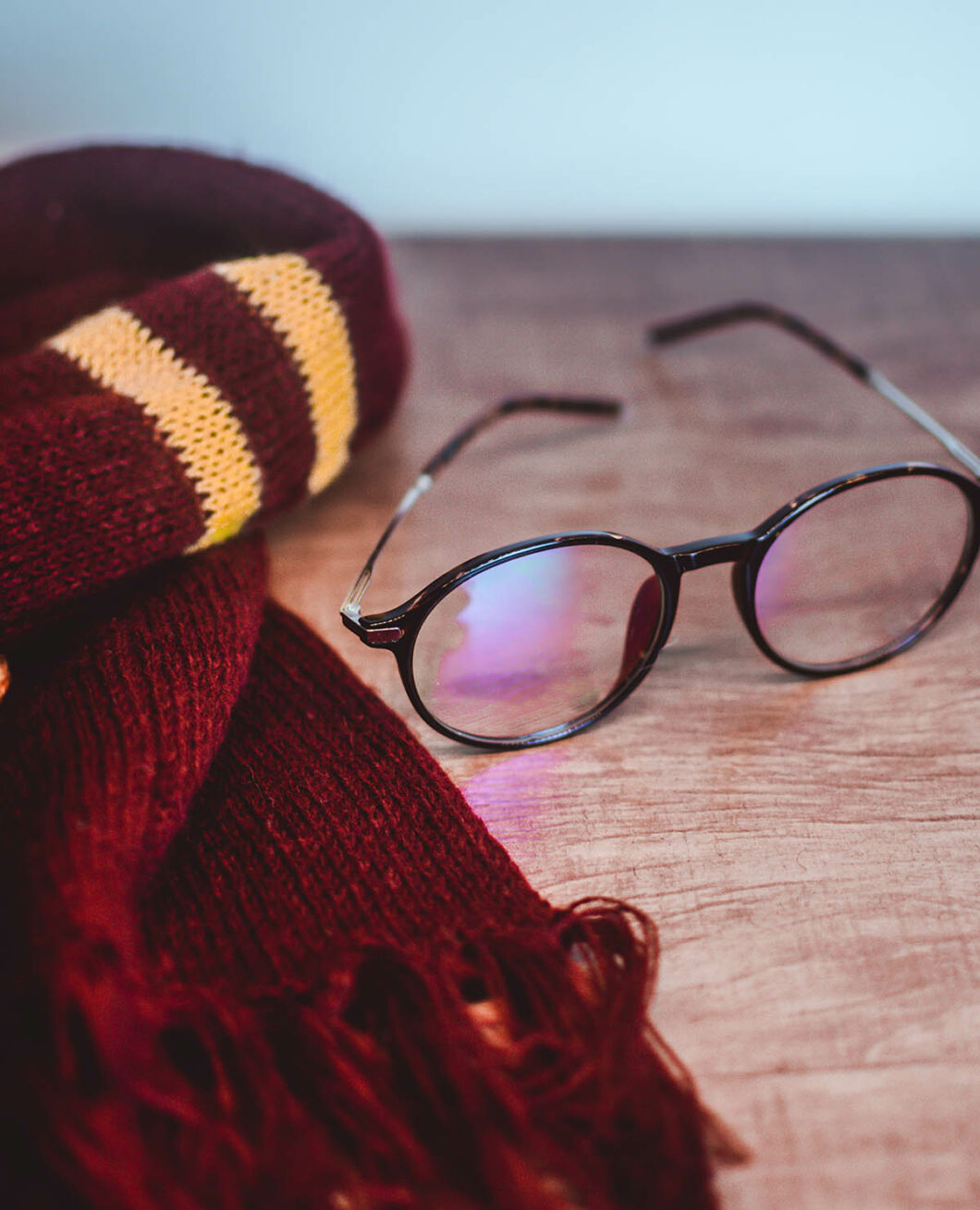 Is love, the ultimate weapon, it takes to even win wars? Or is it simply another faux pas, perhaps one of the countless we humans create in an attempt to keep challenges in abeyance? A perfect closure to the best possible fantasy of all times, Harry Potter and Book 7 The Deathly Hallows by J K Rowling is one hell of a send-off to the boy who lived and how! There is adventure, magic, emotion, love and most important of all faith in love and its sheer power. So much has been rolled into this one that I am personally not at all surprised that when it came to making it into a movie, it had to be converted into 2 parts. A colosseum of infinite stature, the final in the series depicts much more than what meets the eye, leaving so much more in the manner of a takeaway to its readers after they finish reading this one.

I think it is not wrong if I were to state that as far as Harry Potter and the story behind the Boy Who Lived, The Chosen One is concerned, it is now much more than a cult, a part of our waking, living lives, the characters having seeped past the sinews into the marrow of our thought processes, becoming a part of us for infinity. It has been such a fabulous journey, reading about Harry and Hogwarts, living through each and every instance, facing every challenge alongside Harry, Ron and Hermione, facing the devil himself in the form of Voldemort and most importantly the value of love, courage, bravery and sheer valour which has been portrayed through this enigmatic finale.

Incorporating each and every element a fantasy lover can ask for in this final one in the series of 7 books, here as both the Muggles (non-magical people) as well as the wizarding world collide, it is pure magic that Rowling has managed to splay on a canvas which already has so much on it, not painted but carved (yes, that is how it is in our mind’s eye, the HP universe I mean) and that too in a manner which shall stay with us until the end of time.

It has been beyond a rigmarole, this journey through the 7 books. I have been jubilant alongside Harry, cherishing that “moment” when he first discovered he was a wizard in the first whilst him facing and conquering the Basilisk in the second one was no short of “mission extraordinaire” accomplished for me alongside Harry as well. Discovering Sirius being his “Godfather” a parent figure couldn’t have given me greater joy and yet I myself have cowered alongside Harry whilst he faced the Dementors. Were it not for Professor Lupin’s mentorship and guidance, Harry wouldn’t have crossed this obstacle either.

If you ask me personally, Harry Potter series 4 and 5 were my favourites. Reason? Man, I have lived through the Quidditch match between Bulgaria and Ireland, cheering “Troy, Mullet and Moran” and witnessing Krum grab that snitch (those Omnioculars, someone gets them to me too please ya!). The 3 Triwizard tournament tasks were equally exciting. Facing that Hungarian horntail was as intimidating as fighting Merpeople. Not to mention the maze and its obstacles, with umm, “surprises” at every juncture. A suppa read.

Book 5: Harry Potter and The Order of the Phoenix

Ah, now that was epic. No, seriously, Umbridge would have surely given a run for money to Voldemort and his evil idiosyncrasies had she wanted to. Wanting to disrupt peace and life not only at Hogwarts but having much more sinister ideas at the back of her head (she was even worse than Quirrell with Voldemort sticking out of the back of his head in book 1) she was a character I loved to loathe and how!

This book was the transitional point, the plot becoming more mature, and murkier as we proceed alongside Harry, now losing a beloved one persistently in one way or the other (yes indeed it was heartbreaking seeing Harry in so much pain). Plus, it did not seem to help matters either that he had to graduate to now accompany Dumbledore in the tryst for defeating Voldemort and finding and destroying Horcruxes. The idea of Horcruxes itself was something I’d say so enigmatic that it kept me in awe.

So, coming to Book 7: Harry Potter and the Deathly Hallows

Well finally, I must admit that the amount of action, emotion, drama, and feeling as well as the number of elements in this one made this perhaps one of the most fulfilling pieces of fantasy ever written for a finale (including classics and even LOTR, if truth be told). As we begin this one, we realize that even a friendship as solid as our favourite trio shares, such a relationship too, is put to trial thanks to misunderstandings and pangs of jealousy, and mistrust (growing pains hmm). Well, that done we proceed to a surprising routine, no Hogwarts to return to or school to resume for these 3, courtesy of finishing the unfinished task of finding and destroying the Horcruxes. Added on, the story of the Hallows aka the 3 most powerful magical objects, acquiring the 3, which as the folklore has it, will make the acquirer Master of Death.

As Harry contemplates and makes the choice between whether to go towards Horcruxes first or pursue the fascinating angle of the hallows things culminate into a battle which can be only won with something beyond magic and weapons. Will he succeed or not, whether he will vanquish in the melee is what forms the climax and core. No wait, actually the climax as well as the anti-climax in this one was a complete blowout of sorts, a coming-of-age musing of sorts if you ask me. The rendezvous between Dumbledore and Harry after Voldemort casts Avada Kedavra and Harry falls down, slipping back into the chasms of his own mind was something spiritual, something uncannily wholistic I’d say.

Yes, sometimes we surely do that don’t we, getting into the lanes of our own mind, speaking with the one we want to, braving ourselves to be baring it all to our own souls, having a tete-a-tete with our conscience, our benefactors too, trying to figure a way out from the eye of the storm. It was refreshing, and rejuvenating to see the camaraderie between him and Harry, understanding and decoding the emotion behind the story, the vital takeaway-Love can conquer mountains and fill the darkest of valleys possible. Yes, unattainable becomes possible with bravery, courage and a demeanour which is truthful. Yes, truth alone survives while evil shall vanquish into oblivion.

The closure given to the story, the full circle was Magnifique. One word for the series-phenomenally fantabulous. Each and every character was created, developed, built and then matured and given the send-off in a manner regale’. Yes, I shall stay with the trio, soaking in the warmth of their friendship for life, learning that love “Always” conquers all, valuing bravery for what it is, its significance amidst any crisis big or small and most importantly learning to accept that:

Harry Potter and the Deathly Hallows

I believe everyone should read the Harry Potter series, regardless. It is a must for everyone. Compassion, love, friendship, delicate relationship balancing, and honesty are all essential in our lives.

So, hope you guys also relate to my musings, and my thoughts and keep the Harry Potter series in your minds and hearts for beyond a lifetime as I am going to for the end of time. Stay tuned with us right here at booxoul, as we continue to acknowledge and celebrate such iconic titles which are exemplary and stay with us eternally.