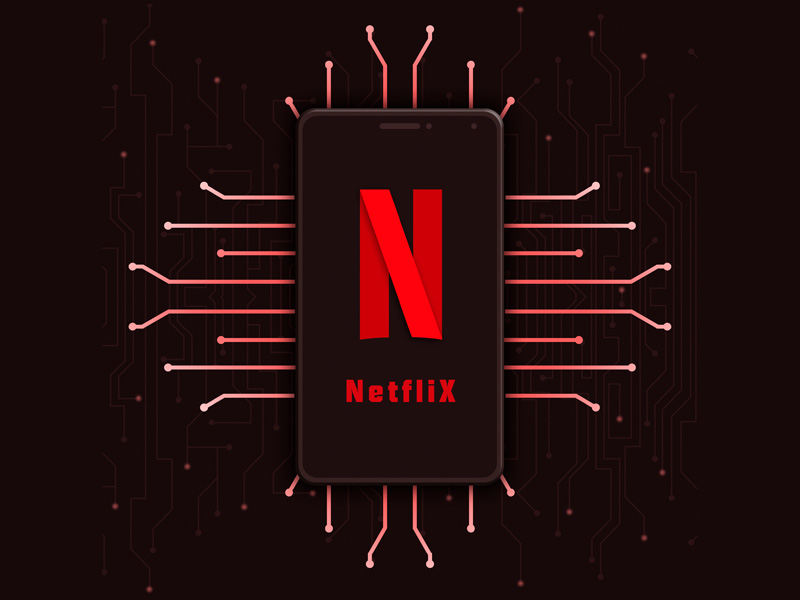 Hello peeps, How have you been? So…. With the lockdowns retracting quite a bit in several places, life is slowly but surely getting back to normal. Alongside, stringent attempts being made to vaccinate the entire population and getting done with this humongous task also is a vital contributor in pushing life back towards normal.

So here I am, Back this fun filled October, with top 10 Shows and Movies to Watch on Netflix this October 2021. Coz Folks, Netlix and Naasto matlab majaa ni life, ain’t it?

So here are some of the exciting shows and movies you simply CANNOT miss on NETFLIX this October:

The taping of the Broadway play, based on the life of the Late Princess of Wales, this one was shot during the pandemic. A play, celebrating the life of a woman, unlike any other- Diana, one of the most sought and powerful women icon of all times.

Starring Jerry Seinfeld as a stand up comedian, whose life is made even more chaotic and funny by the presence of his quirky group of friends who often join him in a quest for “Nothing”, as it is generally referred to as in context to life’s trivialities. This one is a winner of 10 Prime time Emmys. All 180  episodes will be available around the world from 1st October onwards.

There’s someone inside your House

A horror thriller, this one looks super promising and spooky. After moving to live with her grand mother in Hawaii, a teenager must confront her past after her fellow school students are murdered. This one is coming on the 6th of October.

A brand new baking competition where engineers and bakers are teamed up together to build creations that must taste delicious and survive tests too. All for a prize of $100,000!!

To be hosted by Justin Willman, this one comes on the 6th of October.

FOR K DRAMA FANS: 6 Best Korean Drama Series You Can Stream On Netflix

A brand new international spin off of the Netflix dating show, in this one local singles look for true love and get engaged, all without meeting the other person face to face. This one comes on the 6th as well.

A Tale of Dark and Grimm

You must have surely read the classic tale of Hansel and Gretel. Now, get ready to see them in an animated form in a kids series in this first season from 8th October.

The sequel to the 2018 movie Occupation which will also mark its SVOD debut is coming. This sci-fi movie is set after an alien invasion and is about a band of resistance fighters who discover a weapon which may be able to save the world. Although, touted that only US will receive this version keep your eyes peeled at other places too people.

The superb sci-fiction thriller series  where Niko and her crew witness the annihilation of a planet, this one is on my sure to watch list. Sci fi at its ultimate guys!!

The serial killer based on the book series, Joe in this season faces a new challenge from his first born child with Love. Can’t wait !!

Based on the Joe Hill Comic series, the story in this second season proceeds with more keys as well as more problems. A supernatural, horror drama this one is coming on 22nd October.

So guys, keep your popcorn tubs ready coz this month seems to be full of wonderful entertainment, out here on Netflix. We have just managed to put in some shows and movies that intrigued us. Nevertheless, the total list is much bigger and honestly you gonna be spoilt for choice. So, stop worrying and simply NETLIX people!!

Hope you like this article Top 10 Shows and Movies to Watch on Netflix this October 2021.