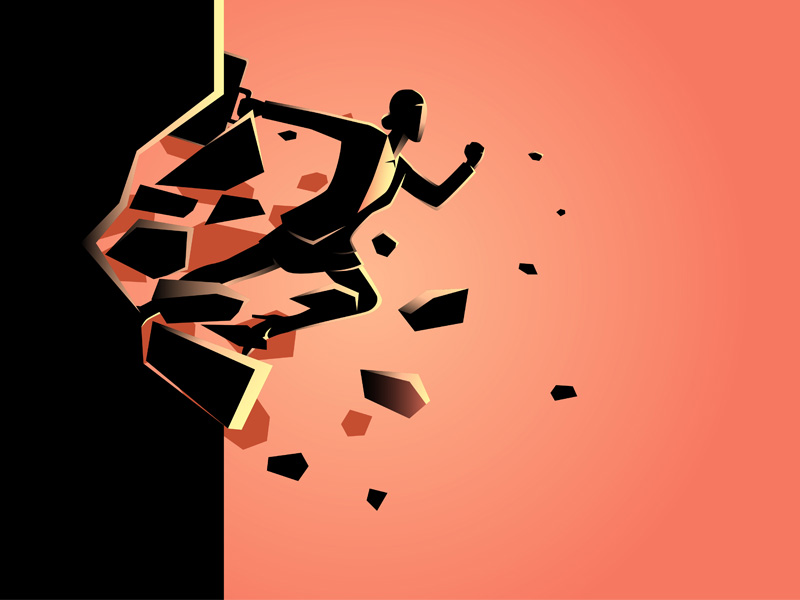 The first thing that strikes me when someone mentions Women’s Empowerment is that it is a pity that we need to empower women in the first place. I have always held the view that women are the superior gender. But, as a man, to think that I have the capacity to empower any woman would be very presumptuous. There are two basic obstacles in the path of total and absolute equality for women in society. The first one is that men are hypocrites. The second is that women themselves do not believe in their own equality.

Why are men hypocrites? Simple. We elevate a mother to a demigod, particularly in India, where Hindus believe that a mother is an avatar of God. Great so far, right? On the other hand, the patriarchal system in societies the world over treat the same woman as inferior, weaker, unreliable, emotional and other such derogatory adjectives. So much so that most of womanhood believes this incredibly unfair notion to be true. Women often create rules for women in society which ensures and propagates subjugation, generation after generation.

Review of Rakesh Saraf’s book ‘Five Women’: Book review of Five Women: A Struggle for Self Determination by Rakesh Saraf

My own view is that women are not just smarter than men, they are a whole lot smarter. Given equal opportunities, they can far outshine men in almost any field. I run a company where the majority of employees are women, by a large margin. And my own belief about the relative merits of a woman employee vis-à-vis a male employee is only strengthened. I do not employ them because they are women. I employ them simply because they are better. I have never regretted this. If by this, one can say that I help empower women, I will happily take credit where none is deserved.

Yes, if you compare today’s world, even in India, with the world that I grew up in, women are a lot more emancipated and, if you want to use the word, also more empowered. But to me, the pace of change is too slow. A woman can operate a machine just as well as a man, and she can write as good a computer program, or run a business. So, why do they need empowerment? Many of them suffer from the “Imposter Syndrome.” A black of self-belief.

The World will be in social equilibrium when the phrase “Women’s Empowerment” will cease to have any relevance.

While I cannot say that writing “Five Women’ was a mission to find a solution for the empowerment of women, the individual stories in them reflect my take on the battles that women of spirit must fight in their lives. Stories like Just Ganga from my book ‘Five Women’ reflect a spirit that I wish more women had and brought to bear in their lives, but maybe not in the way she did. Ethel’s Pride, which was based on a real-life character (although most of the story is fiction) reflects the struggles of an Indian woman who is not content to live a life of poverty, deprivation and degradation. When starting to write these stories as many of the ones I write, I am not sure where they will end or how they will end. I let my fingers decide where to take the story. Sounds unbelievable? Well, it is true!