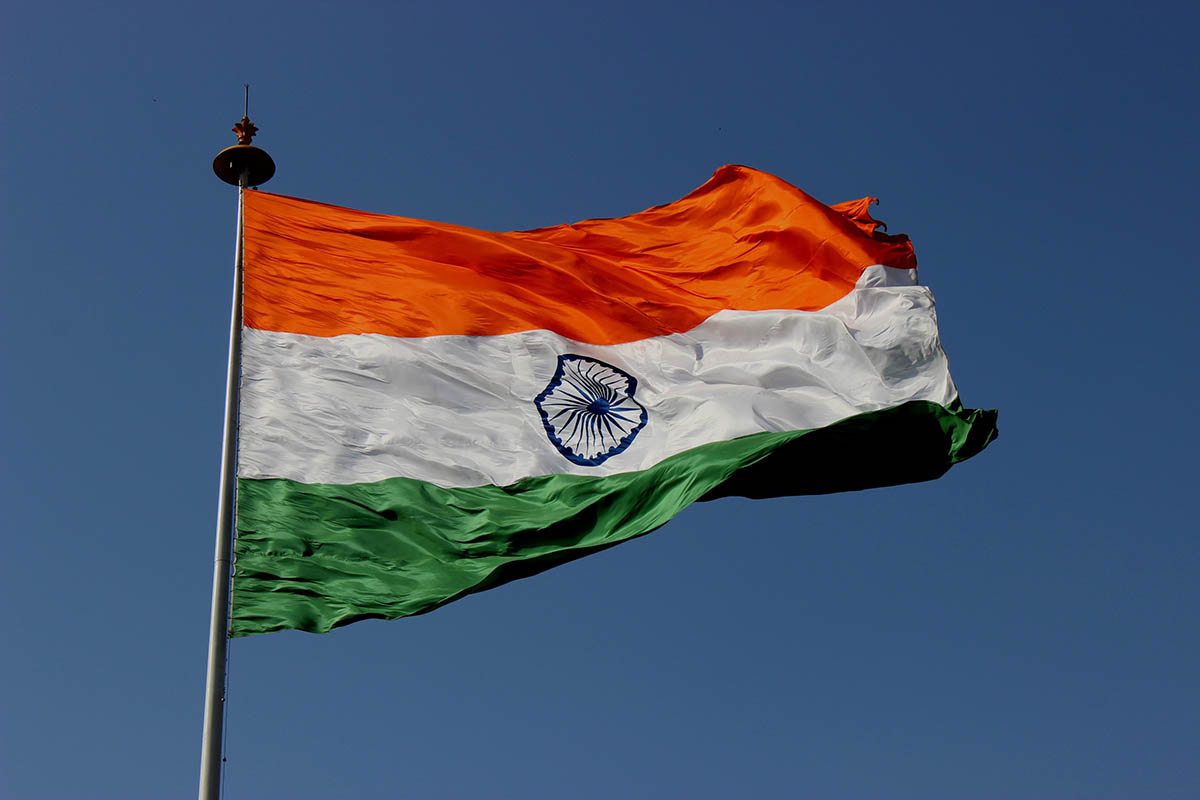 As India celebrates 75th Independence Day, here is a look at some of the best patriotic songs that will melt your heart.

So as India completes its 75 Independence Day, Booxoul here wants to take some time and salute the free spirit of its Motherland, basking in all those emotions that we literally live, feel and breathe not only every year this time of the year or Republic Day, but practically all year round. The patriotic feeling that surges through your head whenever you see India winning in cricket or when a batch of NCC cadets marches past or when our beloved Tiranga is hoisted at any occasion is simply not an omnipresent thing. It is in our blood. The fight that our ancestors fought in order to overthrow the tyranny of British rule is something we all know and have grown up knowing about. So what if many of us have not been a part of that particular struggle, not been a witness to those challenging times? We still hold that patriotism high in our hearts, blood surging through our veins whenever we hear words of praise in honour of our beloved Motherland India. Booxoul here wants to celebrate this happiness of infinite milestones of our country with you through a series of blogs on Independence.

So, here we are with a list of the 10 best patriotic songs celebrating 75th Independence Day

One word for this one. The maestro of all possible tracks, sung by the nightingale the late Lata Mangeshkar, this song which was written by Kavi Pradeep and composed by C Ramchandra commemorates Indian soldiers who died during the Sino Indian war in 1962. A compulsory accomplice to the national Anthem since then, it is a catalyst of sorts that triggers patriotic pride in every listener’s mind. Oh, and did you know a titbit of trivia? Lataji who was performing the song the first time was down with a stomach ache. Also, this was initially supposed to be a duet to be sung by both Asha Bhonsle and Lata Mangeshkar.

Ok, this one is like seriously one on a rigmarole. I mean apart from the fact that we love to binge-hear it this forms a very vital piece of a tribute paid to the brave soldiers to whom we owe our freedom today. Indeed, the vibe in this one is simply something else! In fact, if truth be told this is one of those numbers which seems to be carrying a mass cult following having a tribe of sorts of its own.

A wonderful ode to farmers, this one is a reminiscence signifying how during the pre-independence era thanks to the efforts of these farmers and the Jai Jawaan, the Jai Kissan motto helped to quash out those difficulties. Indeed, true patriotism also lies in providing food in a land which is facing scarcity of food and thus showing one’s love for thy Motherland. A gem of a track!

A song that reminds you of your roots, your inner calling, this one depicts how Shahrukh leaves his settled life and career abroad to come back to his country, his village for the welfare of his people. A soothing sort of a track.

One of the most emotional tracks oozing patriotism with every single word reminding us about our duties as well as vows towards our Motherland. A brilliant composition by Kavi Pradeep. A truly beautiful Desh Bhakti track.

Children are the future, as they are considered the building block for any progressive nation. A brilliant patriotic number this is a true blue Desh bhakti geet which each and every one of us should narrate to our kids.

When one chants “Jai Hind” with kids in this one, they are surely infusing and evoking a sense of patriotism, a desire to become a soldier in these little ones. This one is pure Desh bhakti vibes ya!

Here is a track acknowledging the beauty as well as the diversity of our country. Dubbing it to be a golden bird, this one taps the charms and the natural beauty of our land. A dedication celebrating such wonders, this is a rendition of another kind.

A classical, this one narrates the tales of our land and is played at every major independence day celebration.

A track which celebrates the fact that there is no differentiation of any sort of castes, creed or otherwise in only our country, this is a number which is sure to set your foot tapping, invoking that sense of patriotic pride in your soul.

Saluting our motherland as well as its countrymen, this is one of A R Rahman’s best compositions ever made. My personal favourite, the voice modulations he has made are mystic enough to give anyone goosebumps.

Indeed, in a true declaration of our love for our country, we can give not only our hearts but also our lives and souls to protect its well-being. A brilliant rendition.

I always feel love whenever I hear the multiple tempos build, rise and drop in this one and Hariharan’s silken voice just smoothening it all in the end. Another of Rahman’s amazing works.

Stop worrying about the past and work towards a better future. Lets’ do and create wonders for the world. What a brilliant song and more importantly what a motto!

Indeed, a brilliant number to wind up my list for the day. A beautiful composition this one is a universal favourite for all the right reasons. Amrish Puri’s little jig in this one at the start gives this one a special feeling. You are sure to join this special celebration of patriotic love eventually, as this one takes form.

So, hope you guys liked this little compilation of 15 of the best patriotic songs celebrating the 75th Independence Day

Stay tuned for the latest in the field of entertainment, lifestyle, travel, food, fashion, tech and gadgets as well as all things bookish. Also, some very exciting blogs coming up for you all this Independence day. Only here at Booxoul, India’s best book review and lifestyle blog.