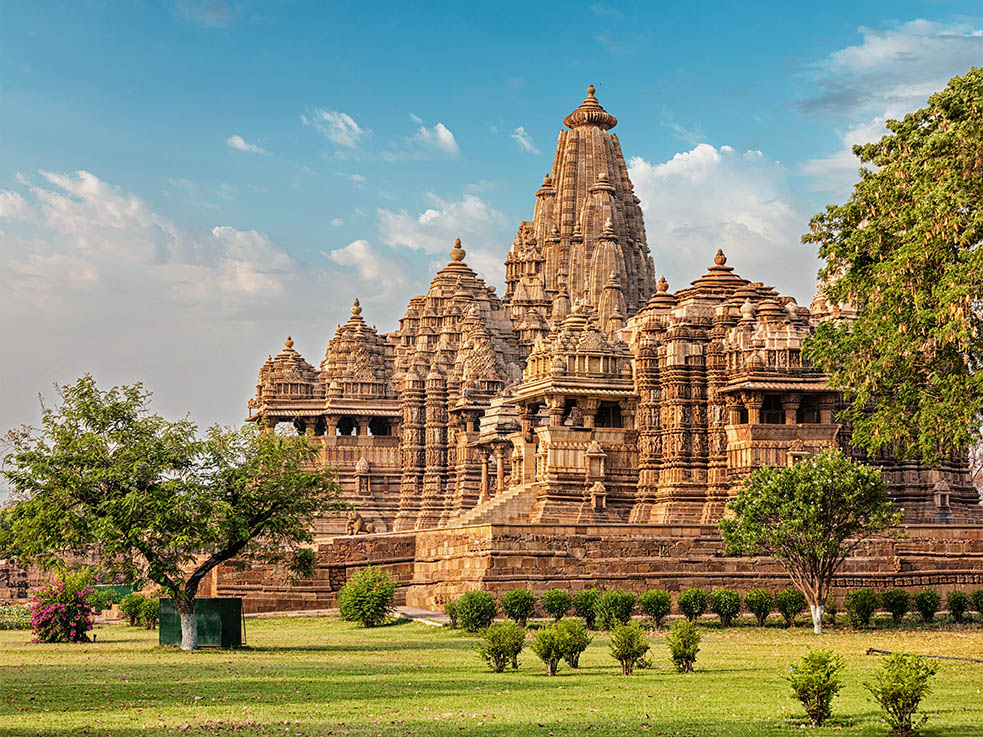 I take the journey back to India regularly. Each time I return, I go through the same mixed emotions. People have moved on with their lives, and my earlier impressions of them are not the same anymore. They look different and the place appears strange. On the other hand, they feel similar about me – I don’t speak as I used to when I left the place, my looks have altered and my behaviour is not the same as it used to be. Each trip offers me an overwhelming new experience regardless of the emotions tied. After many years of searching for a new home, for a new identity, I have gone back to where I started. As the saying goes, all journeys end at the place where they began. Then I realised, that I am unique in my own way – born in India, living in Europe – this is the new me.

Trees have their roots secured to the ground. Roots grow deep into the soil to remain strong and there is no reason to fear the storm. Its branches go in different directions. We, humans, are like trees. Just like its branches, we try out unfamiliar places to live and new things to do. To understand what makes us feel comfortable, we need to get back to what makes us strong, to our roots. They remind us of who we are. While writing a new chapter in our lives, it is important to turn over to those pages which have been written earlier to continue with our stories.

The two places, Europe and India, have become my mirrors. I can see through these mirrors the reflection of the light, the wisdom of the sun, stirring deep into the soul of people in Europe and India. I see my own reflection, my unrest, my anguish and my pain. I have long been searching for my identity, looking for a sense of belonging. I want to learn what my ancestors experienced and suffered in the past that has made our world what it is today.

While doing research for the novel ‘Like the Radiant Sun’, I came across the term Indo-European. Who were these people? How significant are they today? The answer to these questions is simple. Without Indo-Europeans, our world would not be what it is today, given how powerfully language shapes our thoughts and influences our outlook. The worldview of our Indo-European ancestors is strikingly different from our own. Studying it enables us to have perspectives to draw from. Scholars have reconstructed details from inherited similarities found in languages. In total, 46 percent of the world’s population speaks an Indo-European language as a first language — by far the highest of any language family. All Indo-European languages descended from a single prehistoric language. Scholars who first studied Sanskrit were struck by the similarities in its syntax and vocabulary to Germanic languages. This resulted in the theory that there had been a common ancestry for these and other related languages, which came to be called the Indo-European group of languages. This in turn resulted in the notion that Indo-European-speaking peoples had a common homeland from which they migrated to various parts of Asia and Europe. Dating from the second millennium before the common era, it is clear from archaeological and epigraphic evidence that there was a migration of Indo-European speakers, possibly in waves. A treaty from about 1400 before the common era between the Hittites, who had arrived in Anatolia, and the Mitanni empire invoked deities—Indara, Uruvna, Mitira, and the Nasatyas names that occur in the Rigveda as Indra, Varuna, Mitra, and the Ashvins.

India’s trade relations with Europe go back to the ancient days of the Greeks, Mesopotamia, Assyria and Constantinople to name a few. The Asian part of the trade was executed mostly by Arab merchants and sailors, while the Mediterranean and European part was the virtual monopoly of the Italians. Goods from Asia to Europe passed through many states and many hands. The old trading routes between the East and the West came under Turkish control after the Ottoman conquest of Asia Minor and the capture of Constantinople in 1453. The merchants of Venice and Genoa monopolized the trade between Europe and Asia and refused to let the new nation-states of Western Europe participate. The West European states and merchants, therefore, began to search for new and safer sea routes to India and the Spice Islands in Indonesia, then known as the East Indies. They wanted to break the Arab and Venetian trade monopolies, bypass Turkish hostility, and open direct trade relations with the East.

People travelled, languages travelled, news travelled, information travelled, manuscripts travelled (Ancient Sanskrit manuscript of martial arts – The Marma Kala, travels in my novel ‘Like the Radiant Sun’). There was an exchange of ideas, culture and food. Understanding our heritage, our roots, and our ancestry is an important part of carving out our future. I can never forget who I am and where I came from. It’s an important part of me that will give me strength and peace. India and Europe are one, a continuous land, and I am Indo-European.