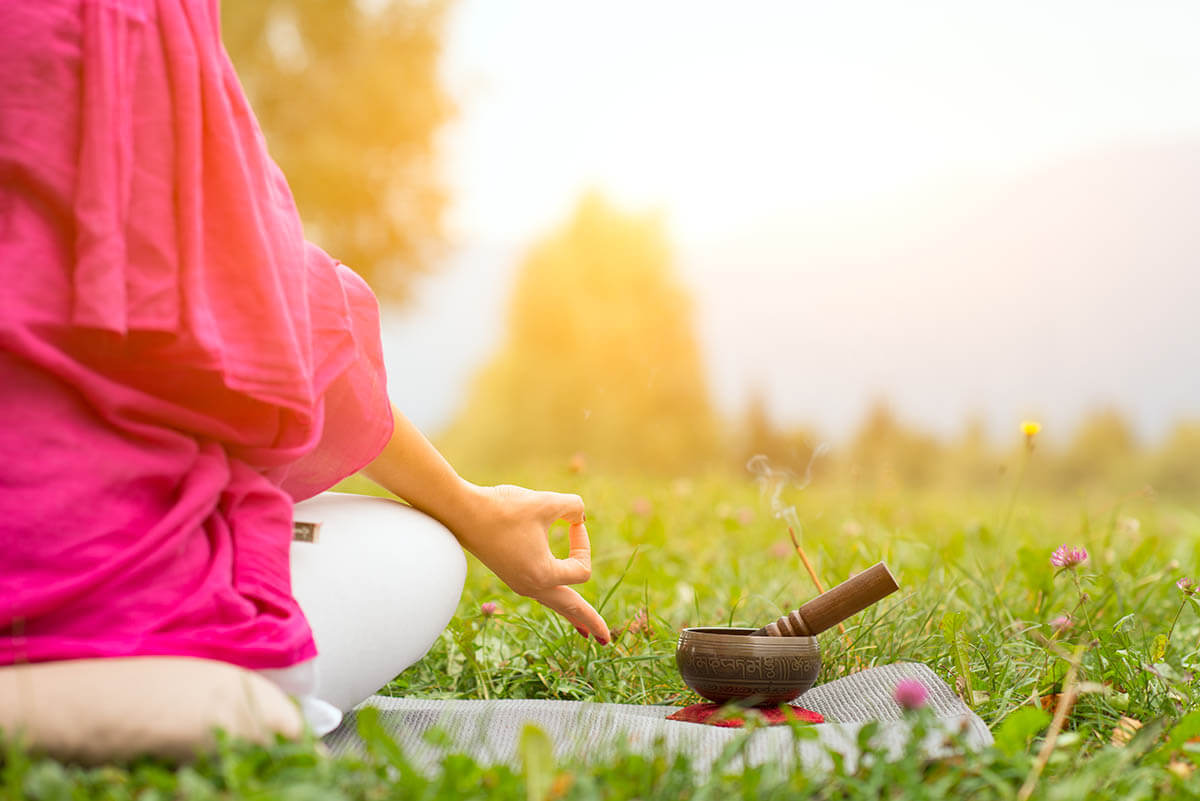 A Rendezvous With Like the Radiant Sun: Exploring Vedic Marma Kala And The Story Behind The Book

It was in 2010, while on holiday in Kerala, that I developed an acute stomachache. A close friend of mine introduced me to an old Ayurveda doctor who treated my condition. When I recovered after a few days, he told me that if I wanted my stomach not to trouble me again, I needed to follow his advice. I did and it transformed my life. I do yoga, walk in the forest, meditate, touch the soil, eat local-grown vegetables, eat moderate, drink warm water, avoid sugar and keep smiling. As he suggested, I concentrate on my breath, stay calm and distance myself from the situation whenever I get agitated.

Impressed by his knowledge of Ayurveda, I requested him to give me more information on ancient Indian medicine. I expressed my wish to write on the subject. After several interviews, I found out there was more. He was much more than a doctor who treated sick people. He taught Kalaripayattu, a South Indian martial art, and the basic form of Marma Kala. I was impressed by his fitness, his discipline and his traditional Vedic lifestyle.

Through this old master, I learned how the Vedic people perceived the creation of the universe, and the subtle alchemy of the five elements: fire, water, air, earth and spirit. He taught me how to calm one’s spirit and return to the source, transforming the nature of mind and body, through mental purification. According to him, cosmic energy flows in our bodies. Each one of us has access to the secrets of the universe, for the truth exists within us.

I was confused by his words. I was longing to learn amazing tricks or a magic formula. He didn’t show me anything, not a single technique. What he had done was reveal the profound reality of Marma Kala, not merely a system of throws, locks and punches. If I had failed to grasp the essence of Marma Kala, I would never understand its power. Like all good masters, he illuminated the most important truth, leaving it up to me to plunge into its depts on my own.

Marma Kala is the universal principle that brings all things together; it is the union and coordination that works in all realms, from the boundless space to the tiny atom. Marma Kala thrives on the grand design of the cosmos; it is the life force, an irresistible power that binds our body, mind and flow of energy. Marma Kala means to ‘live together in harmony in a state of the mutual accord.

The experience of meeting this grand old master is engraved in my memory as one of the most remarkable incidences of my life. I was deeply impressed by his story, his life, and his dedication. I imagined the lives of generations of grandmasters before him, their dreams and aspirations. I began to breathe the immortal soul of humanity. The Vedic Times was a stupendous period. It produced an ancient treasure of knowledge that has survived for thousands of years. Shut off from the world for centuries, many scriptures have not ended their long isolation and are waiting to leave the darkness and meet the world. I want to do my part in writing about ancient times, about long-forgotten sacred knowledge.

Related: Book Review of Like The Radiant Sun by Anu Kay

Living in Europe, I realise how India can give to the world its spiritual tradition – the inner journey, as a complement to the more outer focussed Europe, the beginning of new world culture. I feel the need to bring to light and make available to a broader audience what our ancestors understood, so that not just scholars, but we all can profit from their profound wisdom. Isn’t it fascinating that thousands of years ago our ancestors were well advanced in understanding the human body and mind? Through Marma Kala, Kalaripayattu and Ayurveda, our ancestors knew the functioning and capabilities of the human body. I am intrigued to know the power we all have within us. Through storytelling, I would like to revive the Vedic period, and bring their feeling and lifestyle to the 21st century – this is my call and mission. My novel ‘Like the Radiant Sun’ encapsulates this feeling. It treats characters like real people, not fantasy or cartoon figures, and depicts how it could have been like during the Vedic Period. Let us together make this a beginning of the renaissance of the Vedic Period.

The story of a manuscript

Archaeologist Rohan Sharma is in Varanasi to renovate the Shiva temple. He stumbles upon the Marma Kala, an ancient manuscript on martial arts. A woman with dreadlocked hair crosses his path. He notices her following him, watching him. His own life plunges into danger when he tries to decipher the cryptic manuscript. As he goes deeper into the labyrinth of secrecy, a series of murders take place. His journey across the Old World brings new light to the history of the manuscript. When he finally meets the most inspiring luminary of humankind, it takes him a while to recognise the master…