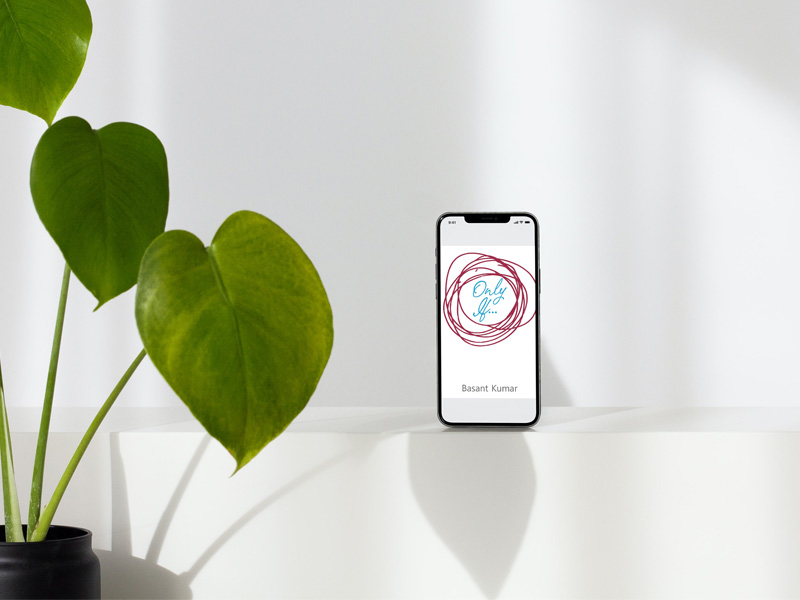 We live in an age of intertwined contradictions. Nature is yearned for, but in the artificial space of infrastructure – the built environment – like buildings, gardens and landscaped features. The word ‘infrastructure’ rings through our consciousness as more natural than nature itself. We relate to infrastructure as the rightful owner and its absence is frowned upon.

The makers of this infrastructure are the labourers who live in the open – the natural infrastructure. They have no concrete roof over them, no brick walls with murals imitating natural themes nor do they have conditioned air to inhale one’s breath that is re-circulated through the acrylic filters. They drink water not from the ‘natural’ Himalayan spring bottled up, but from the well or the river or even the pond.

The stories in this volume have attempted to capture fleeting glimpses of the human experiences of these forgotten toilers – the real makers of infrastructure – whose sweat and, sometimes blood, create our habitat and provide identity to our cities.

Provisional is about the ironical fate of the people. The very cause of the catastrophe became the mitigating escape from the tragic consequences – compromises made even by the well-meaning people in compelling situations.

Retribution brings out the depth to which the caste tradition has permeated into the psyche of the people.

Religion must mainly be a matter of principles only. It cannot be a matter of rules. The moment it
degenerates into rules, it ceases to be a religion, as it kills responsibility which is an essence of the true
religious act.

Indeed, it is true that religion, if used as a tool to simply create a rift in the society, has time and again
created barriers and a large divide in the different stratas of the society, compelling us humans to
possibly become the worst version of ourselves.

Only If.. a collection of short stories by Basant Kumar tries to highlight the struggles as well as life
conditions of those lower sections of the society namely the workers/toilers as he calls them, whose
lives are actually a symbol of sacrifice in lieu of all the luxuries and comforts we enjoy today, thanks to
endless toiling done by them.

The author Basant Kumar, a Science Graduate from Allahabad University had served 28 years in the
central PWD before moving to the Central Ministry. Currently, a freelance consultant in the field of Civil
Engineering, he uses his free time to write.

RECOMMENDATION: A Slice of Life and 4 other Books of Short Stories to pursue delicate Human Emotions

These 10 short stories not only highlight the struggle of the weaker sections of the society but also tend to bring to the forefront the atrocities they face owing to their social as well as their monetary status. The entire stigma related to casteism, social inequalities as well as the bifurcation of the classes on account of monetary power, the political implications arising from the same as well as the impending rigmaroles have been highlighted quite clearly. It presents a very realistic picture of what exactly happens in the lives of such poor workers and highlights not only their struggles but their emotional turmoil as well.

Take the first story in the collection for instance, Retribution. Highlighting the plethora of pain and the entire thought process related to the so-called caste factors has been highlighted compelling one to stop and think, “Where do we land up from here on the humane level?”

The next Provisional, is another one which minutely explores all facets of politics when a deadly infection E Coli hits a small village, compelling a war footing investigation where all concerned solve it via their individual collective expertise at work.

My personal favorite was The Visiting card, which explores delicate as well as major emotions a person
who is from a lower caste, one with a sparse knowledge of English faces and how he goes through and
overcomes them.

The main core idea behind almost all of these 10 stories is the same – how the upper capital caste
thrives and survives on the exploitation of humans, doing no good but only causing them detrimental
harm pushing them even further down the poverty line.

The language used by him is lucid and his narrative shows his seniority as well as expertise, thanks to his
long years of tryst with working in close contact with all stratas of the society. Basant writing is
subtle, yet powerful, compelling the reader to get a sense of soul stirring , thanks to his coy yet strong depictions of all problems related to those faced in reality by what we call the ‘struggling class’ of our
society

You and I maybe living a supremely posh and comfortable life, thanks to the relentless, constant efforts
put in by the labour class. Imagine giving us uber chic interiors like where we stay in and not having a
roof too, to live over their heads. Paradoxical hypocrisy at its ruthless best, peeps!

The true raw portrayal of the ground breaking reality of our society which gnaws at the root constitutes
the real essence of this book. Go for it If you want to experience a bitter, yet stark, real slice of life, as
brutal and harsh as innocuously simple that it appears to be.
Fine writing by the Author Basant Kumar.

Hope you enjoyed the book review of Only If by Basant Kumar, a collection of short stories.