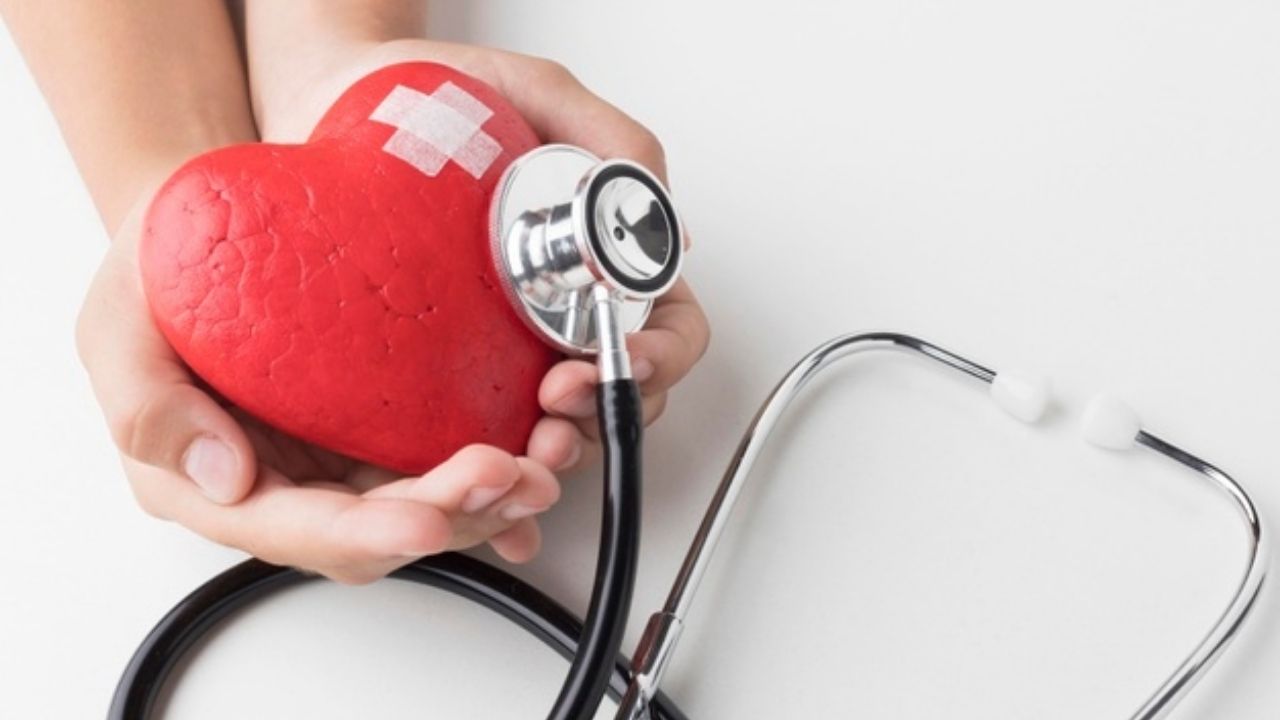 31st May 2022 was a strange and sad day in the History of the Indian music industry. We lost one more of our immensely talented artists as KK aka the ‘young boy with the mesmerizing baritone’ succumbed to death due to cardiac arrest. Doctors declared the cause of his death to be myocardial infarction.

They were of the opinion that since the singer had several blockages in the left main coronary artery and also multiple small blockages in various other arteries and small arteries, the excessive amount of excitement during the live show may have caused a complete stoppage of blood supply leading to a cardiac arrest. A doctor who happened to conduct his autopsy further said that KK could have been saved had someone administered CPR aka Cardiopulmonary Resuscitation immediately when he fell unconscious showing the first vital signs of an impending failure and arrest.

As per the autopsy report, KK died as a result of hypoxia due to acute cardiogenic Pulmonary oedema. Meaning his heart could not pump out enough oxygenated blood that it was receiving from the lungs. Also, there are reports of him having been feeling ‘uncomfortable, stuffy and sweaty. He had even taken antacids complaining of acidity.

So, where do we blow the whistle exactly? How does one distinguish between your regular bout of acidity v/s symptoms that you may be having a heart issue aka cardiac activity going on in your body?

Well, to begin with, there isn’t always an alarming chest clutch followed by a fall as we see in the movies. Many a time one may not experience symptoms at all. Albeit if one is older than 55, has co-morbidities such as diabetes, cholesterol or blood pressure or is obese, one needs to be extra careful.

Here is a list of some vital symptoms you must not ignore. They are those warning signs of a heart attack that people tend to ignore:

Sometimes, the tendency to puke might not be as trivial as it seems. Agreed, one may feel nauseous due to acidity or an upset stomach but understand that having this feeling persistently might be a whistleblower for something graver you may be up against. Get yourself checked by your physician to understand the same.

A common sign of a blocked artery is pain, tightness or pressure in the chest, everyone tends to identify this “feeling” differently. From pinching to a burning sensation, some people have even reported heavyweight akin to a huge elephant on their chest. If these feelings persist beyond a few minutes, get yourself checked or call for help SOS.

Feeling faint suddenly or unsteady alongside having a chest discomfort or shortness of breath might be an indicator that your blood pressure has dropped as your heart isn’t pumping as well as it should. Call a doctor right away in such a scenario.

A more unusual symptom, you may probably say is this heart-related? Isn’t this possibly because of a common cold or sinus? But, many a time a pain in the throat or jaw might be due to a sign that your heart is not its “usual self”. Time to call emergency if you feel out of the ordinary in this case.

If you suddenly feel fatigued or winded down with an activity that did not affect you much in the past, but is affecting you now, make that appointment with the doctor immediately. Such changes may seem trivial at that point in time but are more significant, each time you experience them. Research shows that unexplained fatigue or weakness, sometimes for days at a time can be a symptom, especially among women.

Ok, this one is serious. Unusually loud snoring which sounds like a gasping or choking can be a sign of sleep apnea, a lifestyle and stress-related disorder where one stops breathing for brief moments, several times at night. Get a sleep study done to rule out this disease which tends to put extra stress and pressure on your heart.

When one’s heart can’t pump fast enough, blood tends to back up in the veins causing bloating. A heart failure also makes it difficult for the kidneys to remove extra water and sodium from the body leading to bloating in the limbs.

Arrhythmia or an irregular heartbeat indicates a heartbeat where one’s heart beats out of time for more than some seconds. In usual scenarios, it may be caused by something like nervousness or excitement, maybe lack of sleep or too much caffeine. However, sometimes it also indicates a condition called atrial fibrillation that might need treatment and attention. Do get it checked out.

So, these were some of the warning signs of a heart attack you must not ignore. Remember, acidity though prominent is treatable. Use home remedies such as jaggery, fennel seeds water, and chewing on black cumin seeds to ward off discomfort arising out of it. Remember, nothing is more crucial than your health. Pay attention to changes in your body and its response. And most importantly, maintain a healthy lifestyle by adopting one which is in perfect balance, paying attention to dietary as well as physical as well as psychological aspects.

So, this was it from Booxoul today. Do bookmark this for future reference. Remember, a proactive vital step you take can save lives. Be pro-active. And remember to stay tuned for the best in the field of health, food, lifestyle, entertainment, travel, tech and gadgets as well as all things bookish.

Related: How Do You Get Rid Of Hyperpigmentation? My Tried And Tested 5 Step Regime For An Even Skin Tone