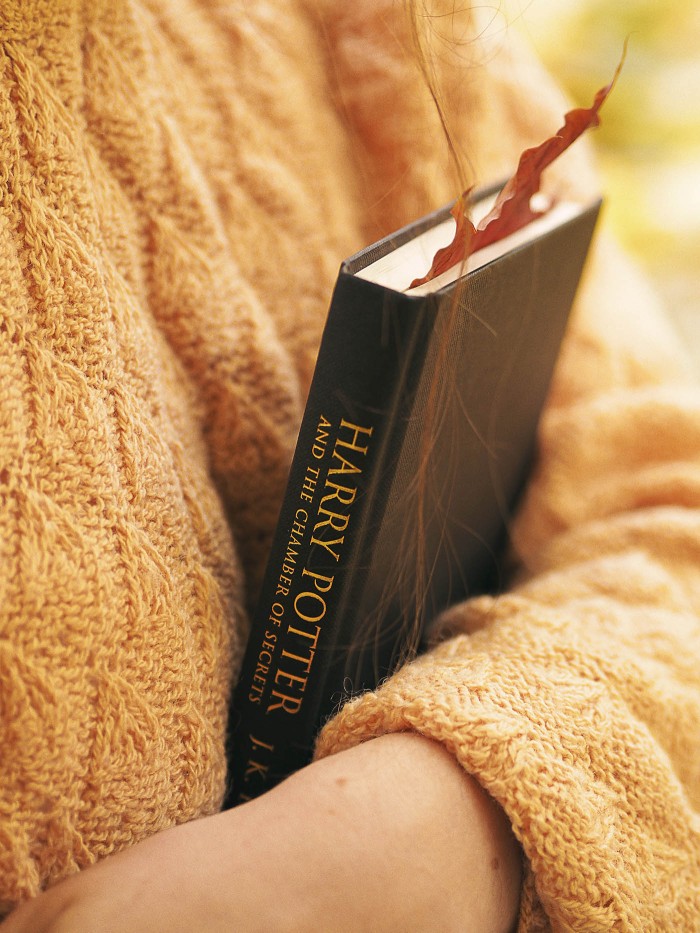 Harry Potter And The Chamber Of Secrets – A Book Review

Harry Potter And The Chamber Of Secrets

What if people who have been celebrating you suddenly decide to block you out completely? Would you be able to brave the unfathomed?

It is our choices, Harry that show what we truly are, far more than our abilities.

Well words from the wise, aren’t they? Indeed, Harry Potter has been one of those sagas which have not only given us a magical world to revel in but also a place to satiate our yearnings for good reading, the best possible life learning through the morale it imparts through its stories, the emotional connect the characters have managed to have with the audiences and a host of other reasons which make Harry Potter books one of the best possible sagas today.

So, I thought let us sit back and explore the next in series, namely Harry Potter and the Chamber of Secrets and try and find out if it is a good book? Obviously, Yes.

But, what is it that makes this one special enough to stand out from the crowd and also be appealing to the point of crazy fandom in its readers? Booxoul answers and tries to explore this and muse upon the key USPs that make Harry Potter and the Chamber of Secrets a good book, sought by many.

How has this journey started?

So, to begin with, for those of you who, impossible as it sounds, might have not had a chance to read the first in the series a quick two-liner recap. Harry Potter, an orphan, ill-treated kid, comes to terms with his “little secret”-that being he is a wizard and that too a very powerful one. He has been invited to study in the Hogwarts School of witchcraft and Wizardry, the one place he has warmed up to instantly and finds himself to be in complete sync with. He also makes friends with Ron Weasley and Hermione Granger and also chance collides with his arch-nemesis Lord Voldemort, the darkest wizard of all times, indisposed and “currently” incapacitated. The first book had covered all of this, making Harry Potter one of the most loved characters of our times.

What is the Book Harry Potter And The Chamber Of Secrets all about?

As Harry is all set, excited to join term post-summer, he realizes that there is more to Hogwarts than the so-called “unexplained” magic, he keeps encountering now and then, thanks to his total absence from the Wizarding World for so long. When he joins back, Harry and his friends experience incidents that seem to be totally pointing towards some unpleasant “trouble” brewing, with his fellow students, as well as others, being “Petrified”. Not to mention the gross unpopularity he seems to amass thanks to the fact that he is a Parseltongue (able to speak to snakes)  too. Many at Hogwarts seem to hold him responsible for the unfortunate chain of events that are taking place at the school.

Is it Draco Malfoy?  Or is it someone who has been all along in plain sight and yet stands unnoticed? Perhaps a mark from the past? As Harry struggles to find out answers to these amid perplexities surrounding him and life at Hogwarts, he must also ensure that he manages to solve these mysteries if he wants to keep calling Hogwarts his “second home” and the place where he “loves to be.  Ron and Hermione, who stand support rock solid beside him in this hour of endurance, ensure that Harry does not fall bait to the venom spewed because of the negative adulation he’s been facing for a while. Will the three manage to unearth what is bubbling under? Or will they fall prey to the “Horrors” that the chamber holds and perish?

Well, with the plot being so beautifully conceptualized and each and every character is given the perfect vitality, the growth and the linear expansion one would want to read in the second one, this book scores brownie points all in terms of character building as well as the plot. The character of Gilderoy Lockhart not only provides relief and respite to a storyline otherwise proceeding in a nail-biting finish, but it also gives a bit of oomph and sass as well. I also personally liked the way the Weasleys have been shown to welcome Harry in their midst, especially the Weasley twins.

The manner in which J. K.Rowling has ingrained emotional touches whilst proceeding with each string of the subplots for me is what makes her writing phenomenal. Imagine you are joining a queue, a throng of people to watch a movie and you see fireworks preceding the show. Imagine the kind of jubilation you get to watch on the faces of all those alongside you. It feels like being caught up in a warm, fuzzy lake where emotions seem to have replaced cold, poker kinda storylines where it is only just the story that seems to be proceeding to a logical conclusion and nothing else. Rowling, on the other hand, ensures you not only celebrate those fireworks but also revel in them as well as what ensues after. Her style of writing, for me at least is unique, with vivacity meeting perfect finesse and the richness of the depth of the concept.

If you were to even pick up the book after a period of time for a re-read, I can assure you that it still will come across as enthralling, fresh, mystical, fun as well as phenomenal as it was when you had read it the first time. That, for me at least, is the beauty of her writing. It not only grows on you but the characters, their world, their ambience also spills over to your mind and keep pooling into your mind even long after you have finished reading it.

So, Do I really think Harry Potter And The Chamber Of Secrets A Good Book?

Yes, through and through. A fantabulous read, go for it if you like mystery, intrigue, magic and most importantly believe in faith, hope, friendship and emotions. A roller coaster I love to clamber upon every time life decides to throw me a curveball.

So, that is it from all of us at Booxoul today. Hope you liked this article. Do let us know in the comments below what other international titles you would like us to review @booxoul.

Keep watching this space for exciting content coming up every day and also the latest in the field of entertainment, lifestyle, travel, leisure, food as well as all things bookish.

Coz hey here at Booxoul we love books !!

Share This:
Book Review Fantasy Harry Potter And The Chamber Of Secrets