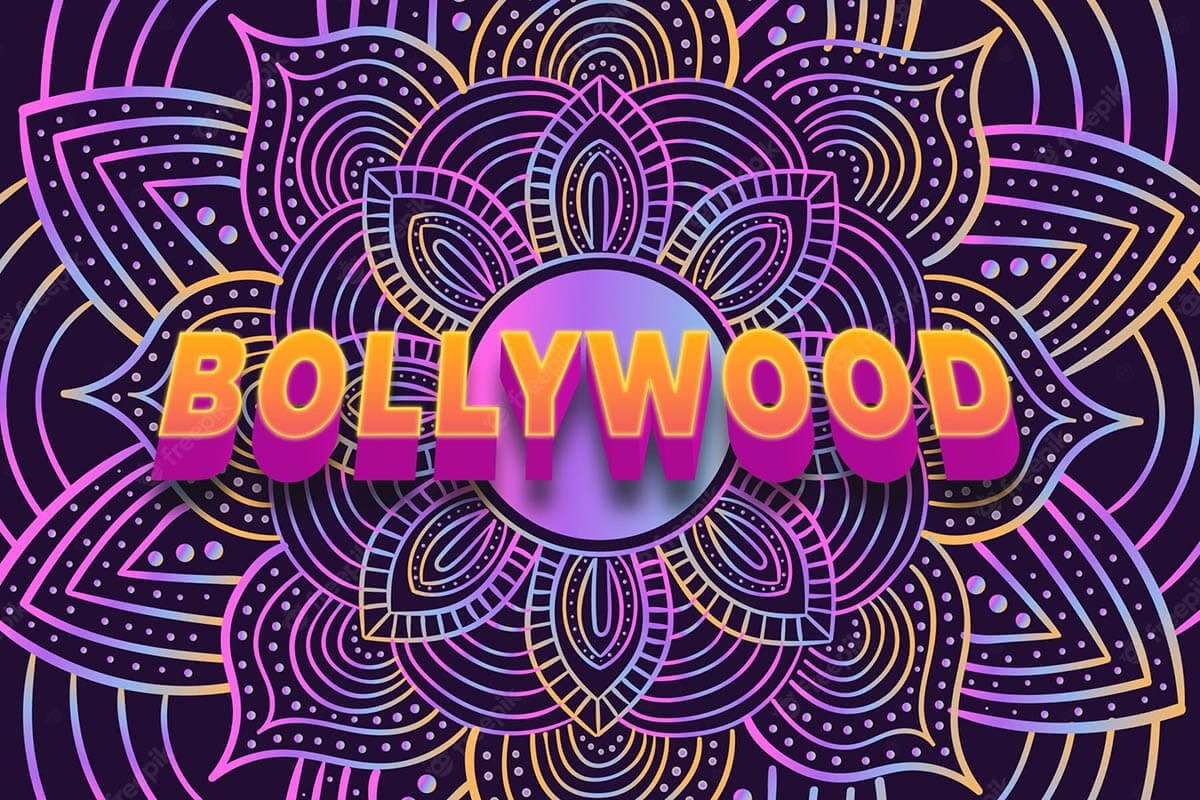 With the vacations around the corner, planning the perfect getaway is essential. But what I feel is equally important is the correct planning of the complete vacation to not only include a holiday but also movie bingeing, hobby pursuing, learning new skills and at the same time most importantly, relaxation.

So, we at Booxoul, have taken up this charge of bringing you the best of the best.

Here we are with a list of 10 awesome Hindi movies to binge-watch this summer with kids. Yes, I am sure you guys will be like huh? Binge watch? And that too with kids who barely can sit through an entire movie still? But trust me peeps these are the movies which they will not only sit through for the complete period of time, they will enjoy hands down and also take away quite a bit from in the manner of some message or moral.

Hmm, so much in one package? Seems too lucrative. So, let us dive straight into Booxoul’s 10 Hindi Movies to binge-watch this summer with kids.

Ok people. Straight up, the first one is a classic! The movie we all enjoyed, the movie we laughed and cried our hearts out through. I don’t think possibly anyone from the 90s era might have missed this one.

Be it “Mogambo Khush Hua!” or “Kate Nahi karate“ in each and every scene, each and every song of this one is a cult by itself. Anil Kapoor with his simple demeanour, the late Amrish Puri with his wicked evil barbarity(gosh, how much we hated him when little Tina got hit by the bomb), Satish Kaushik or even the other child artists with their comic timing, the late Sridevi with sensuousness giving a lesson for life that there is an elegance sometimes even in a seductive portrayal are some of those moments which stand frozen in time, being perused time and again by movie buffs. BTW, hey Marvels, Mogambo was actually the pre-incarnation of Thanos huh!! Kidding !!

Based on the book by Ruskin Bond of the same name, this one revolves around a 9 year old called Biniya and her pursuit of acquiring a Japanese blue umbrella which some tourists barter with her in return for her bear claw necklace aka Yantra.

A heartwarming adaptation this one was adapted and directed by Vishal Bhardwaj with stellar performances by Pankaj Kapur and Shreya Sharma. Stressing on the old dictum that yes materialistic desires do lead to punishment, this adoring novella has been adopted giving it the colourful hues and vibrance of Apna Bollywood, complete with song and dance. This one is a simple, breezy yet entertaining watch.

What can I say? A Hindi drama this one explores the life and imagination of a dyslexic child who although is superb at art yet his parents decide to send him to a boarding school. It is his art teacher Ram Nikund who helps him overcome this with his dedicated and perseverant teaching.

This one is such a warm depiction that it will absolutely wet every eye with tears yet your hearts will be lighter than a cloud once you see Ishan through towards the end, rising like a phoenix from his challenges. Yes! Every child is equally special and deserves equal love, attention as well as validation and it is absolutely unfair to be judging anyone. A hard-hitting message yet portrayed with such finesse, delicacy and sensitivity that you shall feel the sunshine hitting your face when the motto of the movie comes across loud and clear, always present but deciding to make itself conspicuous towards the end.

A masterpiece for all to watch, young and old alike.

The story of a child who struggles to pursue his dreams and surpass the boundaries of reality is a story of the human spirit being pitted against all odds which are overwhelming to the point of extreme.

This is the story of Chotu who is from a poor family and works as a labourer. When he finds out about the then President Abdul Kalam having chanced seen him on the Republic day parade he decides to become like him. The plot in this one actually portrays the gruelling reality that equality in education is still a mere thought and that more ideas need to be built around education for the underprivileged.

Without a doubt, a true eye-opener for the education sector in India. This one has many awards and accreditations to its credit.

This movie which is a juxtaposition of fantasy and reality explores themes like witches, haunted houses and other powerful myths while questioning fears that live in everybody’s minds. With a flawless portrayal of twin sisters Chunni and Munni by Shweta Basu Prasad, this one surely upholds the value of sisterly love which conquer sibling rivalry.

A fun-filled movie, which also has a healthy message for the kids in the end. The music is lovable. Kids for one will surely enjoy this one with its superb writing and acting, not to forget the music. And Shabana Azmi as the witch is epic!!

A perfect mix of comedy and drama, this one actually teaches some of the more important life lessons to elders, who while running a rat race, often tend to lose their humanity. A humble reminder that sometimes the biggest inspiration can come from the little ones in our house.

With superb characters and having their naughty hearts in the right place, these guys are pleasant, natural and more importantly absolutely believable. Their camaraderie will bring back cacophony and the memories of the 90s, especially in movies like Anjali, where every character had a unique identity.

A good watch for the summers.

Jaddoo! One word for this cult epic. Nothing else. The movie which broke records by the dozen, this one got Hrithik the kind of popularity that he truly deserves. Breaking the usual “Hero” stereotypes, Hrithik plays a child with special needs who is helped and egged on towards wonders thanks to an alien who has been mistakenly left behind by his company.

Revolving around 8-year-old Ashu who gets to befriend his favourite deity Lord Ganesha, this one is a true treasure trove of fun and frolic as Ganesha and Ashu embark upon many adventures, solving a lot of problems and having soo much fun!

Ashu’s parents Aarti and Aditya are too involved in their daily lives with absolutely no time for their son who eventually starts feeling lonely. When Ashu saves a small mouse and brings it home, his maid tells him the story of Mushak Raj, Ganesha’s pet ride and also convinces his parents to bring Ganesha home for the Ganpati festival. Ganesha, who by then, comes to Ashu’s house, gets together and they have a lot of fun over the 11 days of the festival.

A cult classic again! Made in 1984, this one was India’s 1st 3D film, and this one was one of the biggest grosser of its time. A comedy adventure, this one is the story of Laxmi and her 3 schoolmates who study in a small rural school in India. They face a lot of ridicule and opposition until they come across a youth called Chetan who has magical qualities and who sets out to help them.

Although the story was simple, being a 3D this one was surely a subject matter of interest during those days. With the Hindi dubbed version being released in 1998, this one is a movie every kid should surely indulge in with its stunning visual effects and simple yet fun storyline.

Ok, this is the last one on my list for today. But trust me guys, seeing Kamal Hassan dressed up as Laxmi Chachi is going to make your day!

When Kamal Hassan and Tabu go through the bottlenecks of a troubled marriage, the former decides to don this avatar to ensure meeting and spending some quality time with his daughter, only to end up landing in bigger soups.

With hilarious comical scenarios, brilliant performances, and amazing music this one also addressed the challenges in a troubled marriage and its repercussions on the child albeit subtly. Chupdi Chupdi Chachi was every kid’s favourite hummable track back then. The fun, the frolic and the naughty twinkle in the eye Kamal bring every time he comes on screen is unmissable. A superb movie. Watch it for a bit of that nonsensical, simple humour.

So these were our 10 Hindi movies you can binge-watch with kids this summer. Hope you liked our recommendations. Do like, save, share and follow us for more exciting content coming soon. Only here at Booxoul, India’s best book review and lifestyle blog.