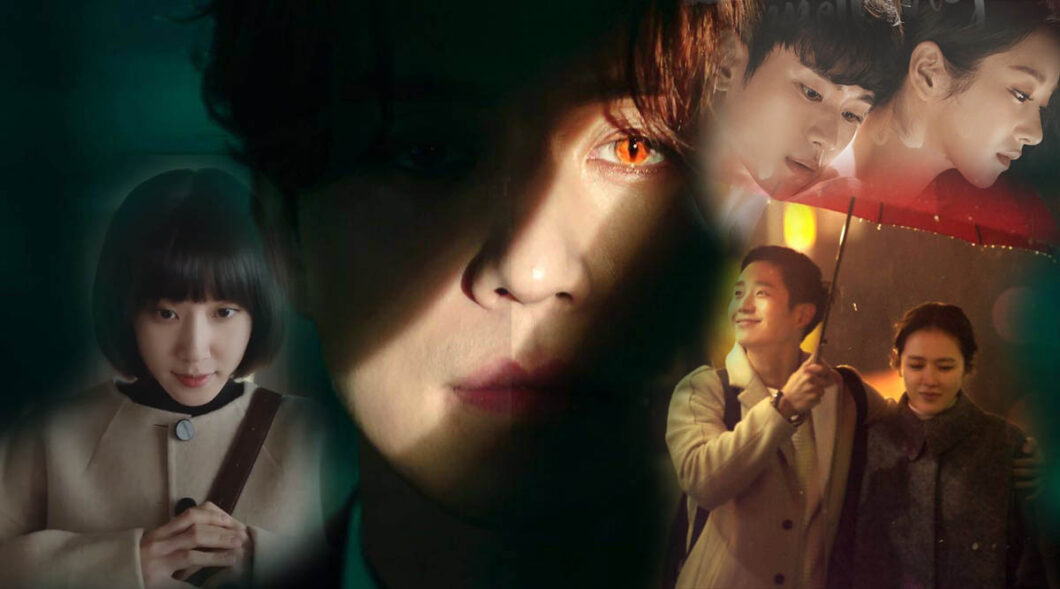 Do you know why most people, including myself, enjoy watching K-dramas? Simple. Because these dramas have a high production value for each episode produced, the quality is excellent, the storylines are diverse, and, most importantly, these dramas are vastly different from so-called Western shows. Okay, before you get annoyed with me, don’t forget about the cute actors and actresses! Personally, I believe that what adds to the intrinsic value of these is the high level of drama and intensity they provide, giving substantial weight to all characters in contrast to, say, Hollywood, which I believe is often biased.

Hope you enjoy these 5 K-Dramas

I’ve seen about 20 Korean drama series, including some of the best, such as King’s Affection, Hometown Cha Cha Cha, Descendants of the Sun, Squid Game, and many others.

So, 2022 had me indulge in some of the best K-dramas I have watched in a long time. It is not like all of these have appeared this year, but 2022 has been a year when I have really learned to compartmentalise, hit the pause button when needed, and indulge in watching some of the best K-dramas, which for me, BTW, is the perfect entertainment provider.

Starring Park Eun-bin along with Kang Tae-oh, this one highlights a female rookie attorney who also battles an autism spectrum disorder. Being hired by a major law from and also being different from her neurological peers, her communication is looked upon as odd, awkward, and blunt. Thanks to her intelligence and photographic memory, she becomes an increasingly competent attorney.

This series offers so much in terms of ideas and thought processes that I was astounded by how much this power-packed punch delivered to me. I loved how Woo’s interest in whales was depicted along with other marine mammals. Also, the relatability of how she tends to handle the situations she faces in her profession with the lives of whales and dolphins seemed intimidating to watch. If you ask me, this is a fantastic watch.

Do you know what had me hooked personally on this ? How the entire depiction was done of how society views differently-abled people, making an altogether separate, biased kind of perception of them.

It’s Okay to Not Be Okay

An emotional plot revolving around seeking comfort from others and moving on in life despite challenges, that’s the gist of this one. The plot follows Moon Gang-tae, an orphan and caregiver who lives with his brother, Moon Sang-tae, who has autism. After Gang-tae starts working at a psychiatric hospital, he meets a famous writer, Ko Moon-young.

Definitely a must-see for anyone who believes they are “not okay,” in my opinion. Yes, one can have flaws too; in fact, everyone has them. Isn’t that what distinguishes us as humans? Fair point, yeah!

Something In the Rain

Exploring the relationship between 2 people as they proceed from being acquaintances to a proper and genuine couple, Jin-Ah and Joon-hee, their complete journey of falling in love, in spite of their age differences (considered a taboo in some circles), plucking the courage to finally go public with their relationship, that is the main plot. Oh, and this one also addresses female workplace struggles such as sexual harassment, discrimination, and mistreatment, as well as career sabotage.

Trivia time: How about such a casting for the Indian remake? Yay or Nay?

I’d say a lot in terms of cultural depiction, scattering cultural pragmatics in this one. BTW, this one was confirmed for an Indian remake too, in February 2022, with JTBC Studio confirming its production. It’s worth watching the camaraderie of a relationship between a much older woman and a younger yet mature guy.

Tale of the Nine-Tailed

What happens when a nine-tailed fox abdicates his position as the guardian mountain spirit of Baekdudaegan to search for the reincarnation of his one true love?

A sad yet heartwarming drama, this one will make you laugh, cry, and smile at the same time. It is fresh, handled perfectly directionally, has exceptional acting and production values, and the chemistry slays in this one, and how! An amazing ensemble—is there anything to hate in this? Nope, in fact, I want more!

And how handsome is Lee Dong Wook His smile, gosh it just stole my heart!

The way entire essence of a true folk tale has been blended surreptitiously and seamlessly in the entire story, making it believable and also wanting me to get back to it again and again.

Guardian: The Lonely and Great God

One of the greatest K-dramas, this one is a perfect blend of mystery, drama, and fantasy elements seamlessly assembled with a fabulous pilot. Dokkaebi, a 939-year-old guardian of souls, meets a grim reaper and a sprightly student who has a tragic past in a quest to break his immortal curse.

mind-blowing, this one is mesmerising and surely one of the best rom-com TV series of all time. Picturesque cinematography, an amazing soundtrack, and an amazing storyline—this one also has beautiful dialogue. Yes, you will somehow end up getting closer to the characters than expected. Funny, touching, tragic, and romantic, this is perhaps one of the most terrific ones I have come across. Amazing Korean dramas with outstanding achievements in theme, style, and vision.

Gong-Yoo and Lee Dong Wook were amazing. Their acting was beyond perfection. See, that is the thing about K-dramas. They have this special space, which is so palatial that an actor gets to play to his true potential, always delivering beyond excellence.

So, these were the five Korean dramas I watched in 2022. Stay tuned with us right here at Booxoul for the best in the fields of entertainment, travel, fun, finance, fashion, lifestyle, tech, and gadgets, as well as all things bookish.

Share This:
Best K-Dramas Extraordinary Attorney Woo Guardian: The Lonely and Great God It's Okay to Not Be Okay K-Dramas Something In the Rain Tale of the Nine-Tailed